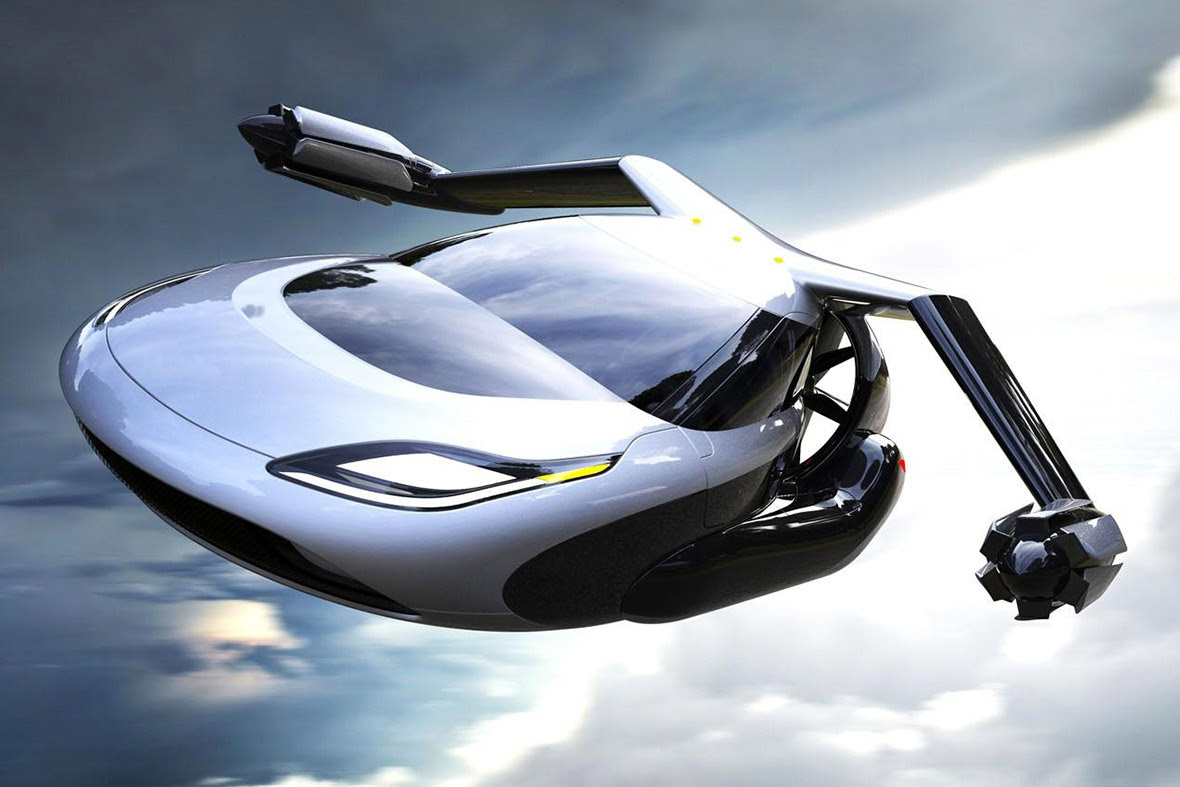 The world of Chitty Chitty Bang Bang has moved a step closer as Google co-founder Larry Page is personally funding two companies developing flying cars, according to reports. Page is said to have invested more than $100m (£70m, €89m) of his own money into Zee.Aero and Kitty Hawk, both of which are working on personal air travel vehicles for consumers.

Bloomberg reports that Page has been privately funding Silicon Valley-based Zee.Aero since the company’s inception in 2010, but demanded that his involvement in the company remained secret. Speculation has hovered over Alphabet’s involvement in Zee.Aero since its launch, owing to the fact it’s headquartered right next to Google’s building in Mountain View. Sources close to Zee.Aero have now revealed to Bloomberg that the company doesn’t belong to

It is said to have about 150 employees and has been testing its two of aerial vehicle prototypes at and airport hanger in Hollister, California. The company also has a manufacturing facility on Nasa’s research centre in Mountain View. Page has invested more than $100m inZee.Areo alone, sources told Bloomberg.

While there’s no suggestion of what Zee.Aero’sing cars might look like, a patent filing with the US Patent and Trademark Office in 2013 described a concept for a vertical take off and landing (VTOL), drone-like flying car with “a safe, quiet, easy to control, efficient and compact aircraft configuration enabled through the combination of multiple vertical lift rotors, tandem wings and forward thrust propellers.” This vehicle would be designed to fit into a standard car parking space and would be powered by electric motors.

Page’s second company, named after the town where the Wright brothers carried out their first controlled flight, was founded in 2015. According to Bloomberg, Kitty Hawk is working on a competing flying car design and staff from the company are segregated from Zee.Aero employees. According to business filings made in 2015, the company is presided over by Sebastian Thrun, Google X founder and the man responsible for fostering the company’s self-driving car program. Sadly, there’s even less to go on regarding what Kitty Hawk is working at behind closed doors.

While flying cars still seem like an outlandish notion, it’s starting to look like they are coming. Just this week, PAL-V Europe announced that its own two-man personal air and land vehicle would be with us in the next 2-3 years. Meanwhile several other companies including Terrafugia, AeroMoviland even Nasa are busy making personal air travel a reality.

When the chief executive of one of the biggest companies in the world starts throwing their money behind something, it’s usually a good sign that whatever they’re investing in holds promise – especially when it’s their own money they’re putting up. With that in mind, it may be time to stop thinking of flying cars as a fantastical notion and something we will actually begin to see in the not-too-distant-future.