A ‘beard society’ in the Gruyère region of Switzerland marked its 75th anniversary on the weekend with a mini festival celebrating Swiss folk traditions.

Yodelling, alphorn and artisan crafts were on the programme at the festival in Vuadens, in the canton of Fribourg, from Friday to Sunday.

The event was staged by the Gruyère Beard Society, whose 26 members are considered the living embodiment of the Swiss traditions they wish to preserve.

Founded on May 9th 1941, the society brings together hirsute men from the Gruyère region of Switzerland with the aim of promoting and defending alpine industries and traditions.

Its creator, Henri Naef, was curator of the Gruyère museum and considered such men to be the personification of local patrimony, saidnews agency ATS.

The society requires its members to sport “a flowing beard, which is natural, untrimmed and as long as possible, with short hair”, according to local paper La Gruyère.

At festivals and events they wear the attire of an ‘armailli’, or cattle farmer, comprising a bredzon – the traditional workshirt from the Fribourg region – an embroidered belt, a leather satchel and small hat.

But more than appearance, a member’s most important attribute is “to have soil on your shoes”, the president of the Society, Fernand Ruffieux, told the paper.

“One must have a huge respect for those who work in the mountains. They make our region what it is,” he said. 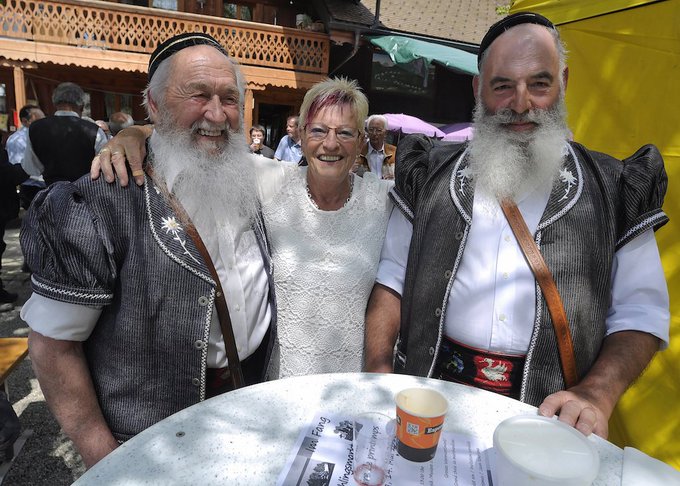 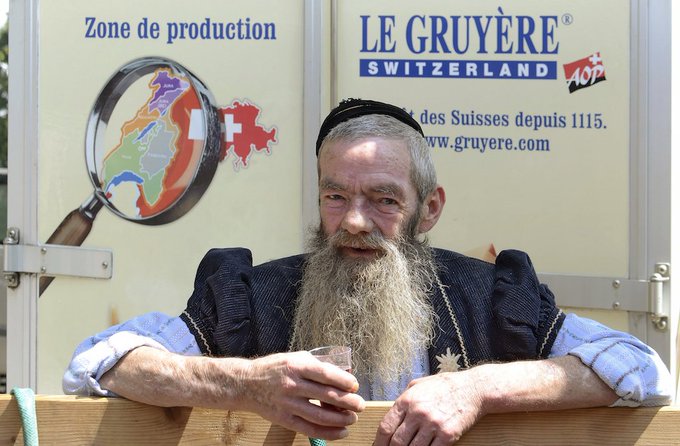 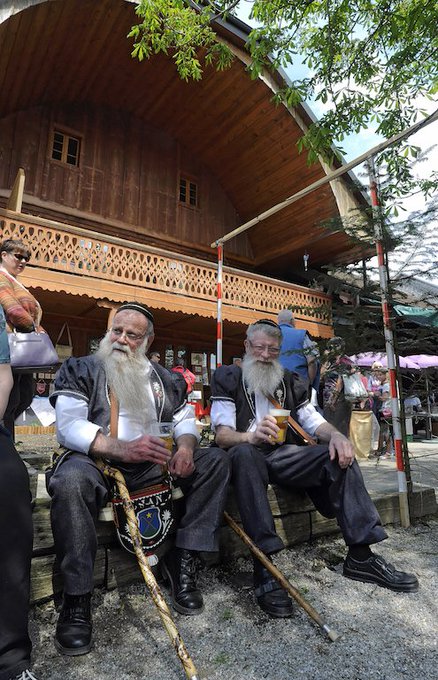