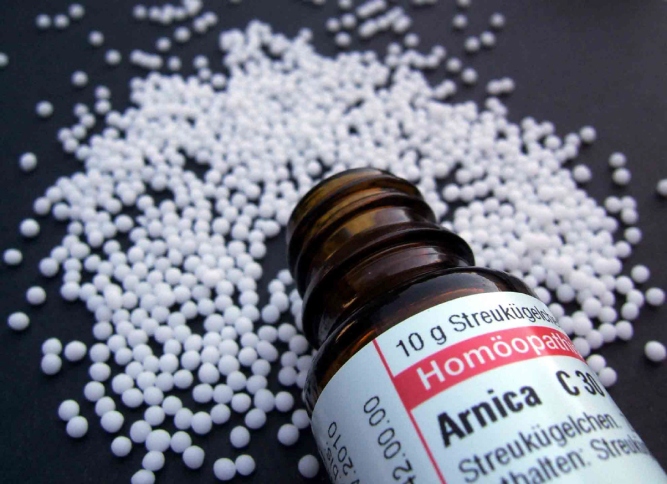 The interior ministry has announced its intention to elevate five complementary therapies including homeopathy to the same level as conventional medicine.

Homeopathy, holistic medicine, herbal medicine, acupuncture and traditional Chinese medicine will acquire the same status as conventional medicine by May 2017.

After being rejected in 2005 by the authorities for lack of scientific proof of their efficacy, complementary and alternative medicines made a comeback in 2009 when two-thirds of Swiss backed their inclusion on the constitutional list of paid health services.

As a result of the vote, these treatments are covered by basic compulsory insurance as part of six-year trial period from 2012-2017, during which their efficacy would be examined.

The ministry has come to the conclusion that it is impossible to verify the efficacy of these therapies in their entirety. It has therefore opted to accept them on par with other medical disciplines. It plans to continue allowing reimbursements of treatment costs by compulsory health insurance, provided they are administered by certified medical professionals.

However, as is the practice for conventional medicine, certain controversial practices under these complementary therapies will be subjected to further scrutiny. The ministry has initiated a consultation process – open until June 30, 2016 – on the proposed modification of the regulations.

Homeopathy not effective for treating any condition, Australian report

The contagious thought that could kill you