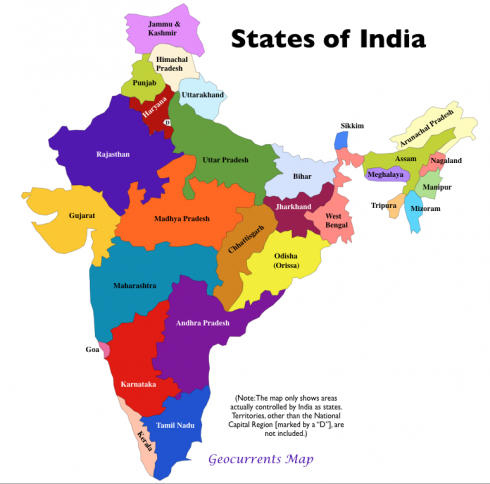 It is reported in some section of the media that Mr. Shankar Singh Vaghela, Chief of Opposition Party in Gujarat has alleged that RSS is using Qadiani community to transfer funds to Indian Mujahideen.  Some opponents of Ahmadiyya Muslims call Ahmadies as Qadianies due to their hatred towards this community. We strongly denounce the accusations of Mr. Vaghela, if the same was intended to be against us.

Ahmadiyya Jama’at is a Religious and Spiritual organization.  It doesn’t have any relationship with any of the Political Parties, leave alone the terrorist Organizations.  Whole world has accepted that ours is a peace loving community, our motto being “Love For All, Hatred For None”.  So far, no body has pointed a finger against our community that it supports terrorism.  Ahmadiyya Jama’at is relentlessly promoting peace and harmony amongst different communities and fighting against terrorism.  They are themselves being targeted for terrorist acts by fanatic Muslims in Pakistan, Indonesia and other parts of the world.  Hundreds of Ahmadi Muslims have lost their lives due to terrorism and target killing due to their faith.

Hadrat Mirza Masroor Ahmed, the world wide head of Ahmadiyya Muslim Community has written letters to many important leaders of the world about the importance of freedom, human rights, equality, mutual respect etc. and to protect peace and harmony amongst the nations to prevent the possible third world war.  He has also addressed the British Parliament, American Capital Hill, European Parliament in Belgium etc. urging for maintaining peace in the world.

Under the circumstances, therefore, we, the Ahmadiyya Muslims call upon Mr. Shankar Singh Waghela to provide concrete proof for this wild allegation against the community.  Otherwise, we demand, that he withdraw his irresponsible allegation and tender apologies to the peace loving Ahmadiyya Muslim Community.