Why censor freedom of expression only in case of anti-Semitism? 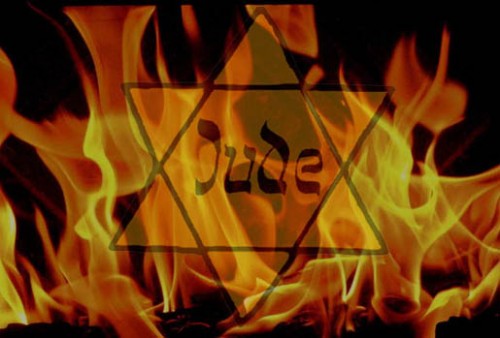 The Express Tribune: by Kaiser Bengali.

The publication of sacrilegious cartoons in France and the release of a blasphemous video on YouTube by a US-based man are more recent events that are indicative of an intensifying anti-Islam trend in Western societies. However, these are not isolated events and the hate-storm has been gathering steam for some time now.

In 2006, Geert Wilders’ extremist-right wing Freedom Party in the Netherlands initiated the campaign against Islam, which they called a violent political ideology and a threat to Dutch culture and Western values. Wilders produced a film Fitna, which interlays images of terrorist attacks with quotes from the Holy Quran. He also called for a ban on the wearing of the headscarf and on the construction of mosques. Based on an anti-Islam manifesto, the Freedom Party won 24 seats — about one-sixth — in the 150-seat Dutch Parliament in 2010.

Wilders’ ideas struck a chord in mainstream politics across Europe. France and Belgium banned veils that covered the face and Switzerland barred the construction of new minarets following a referendum. Anders Breivik, a Norwegian Christian extremist, who killed nearly 80 people outside Oslo to express his anti-Islamist sentiments, had cited Wilders’ anti-Islamic views in his online manifesto.