(Reuters) – Global consumer confidence remained weak in the third quarter with more than 60 percent of consumers saying it was not a good time to spend, and one-in-three North Americans saying they have no spare cash, a survey showed on
Sunday. 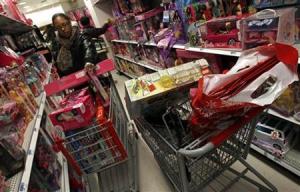