Moscow– The Russian Federation on Saturday described the UN Human Rights Council’s decision to adopt a draft resolution submitted by the United States against Syria as unacceptable. 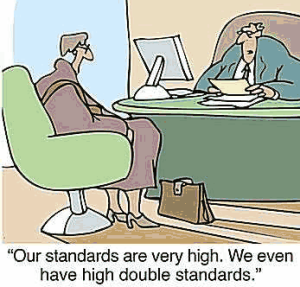 AFP quoted a Russian source as saying that it’s unacceptable to use the UN mechanisms for respecting human rights in the world to achieve immediate goals and interfere in the internal affairs of sovereign countries.

The source said that focusing on the events in Syria in light of the tense situation in the region shows a policy of double standards and clear bias on the part of those calling for the Council to convene and their selective approach to events.

Earlier on Friday, Russia voted against a US draft resolution on Syria during a special session of the UN Human Rights Council on events in Syria. Read more