Are Religions Pluralistic or Myopic and Parochial?  The Muslim Times is promoting secularism in every country of the world and has the best collection to overcome sectarian divide

LAHORE: The Lahore High Court Bar Association (LHCBA) has demanded the federal interior ministry to restrain the Ahmadi community from adopting Islamic rite of sacrificing animals on Eidul Azha, in implementation of the constitutional provisions and judgments of the Supreme Court.

In a letter written to the interior minister, the bar states that under Article 260 (3) of the Constitution, the Qadiani or Lahori group, who called themselves Ahmadi or by any other names, have been declared non-Muslim since Sept 17, 1974.

It says “Qurbani” being Sunnat-i-Ibrahimi (AS) as well as Sunnat-i-Muhammad (PBUH), the last prophet of Almighty Allah, is exclusively performed by the Muslims on the first three days of Eidul Azha in the month of Zilhaj.

The letter, bearing signatures of LHCBA President Tahir Nasarullah Warraich, explains that the Constitution and the Supreme Court in its several decisions have clearly prohibited the Qadiani or Lahori group (non-Muslims) from performing Shaair-i-Islam (Islamic rites).

It points out that record shows that every year on the occasion of Eidul Azha so many reports/FIRs are filed showing that the Ahmadi community openly violates the provisions of the Constitution and the binding law laid down by the apex court.

The bar asks the minister to issue a direction to Punjab police to take all necessary and requisite preventive measures for effectively restraining the Ahamdi community from adopting Islamic rite of “Qurbani” on the upcoming Eidul Azha. 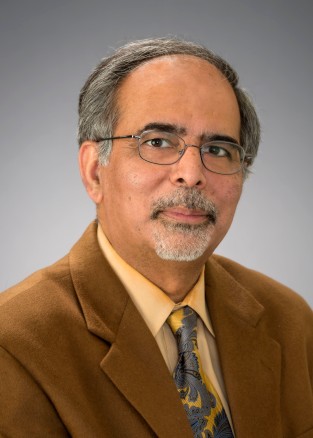