We can reasonably expect the number of people in the UK out of work to rise to between three and four million – a far graver toll, at the upper end, than even the mass unemployment of the 1980s. 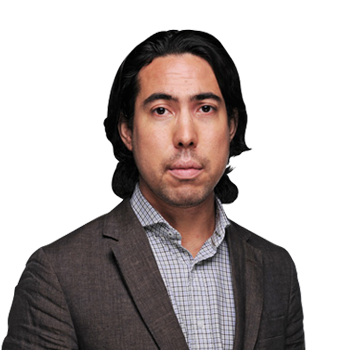 When we look at official statistics on the economy’s performance we’re always looking through a rear view mirror. It takes time to collect and process the mass survey data on which most of the figures are based. By the time they are published the economy will have generally moved on.

But when it comes to official jobs data in the midst of this pandemic we’re not only looking through a rear view mirror – the mirror itself is smashed. What we’re seeing is not even what there was.

The headline employment data from the Office for National Statistics released on Thursday shows unemployment in the three months to May – the period encompassing the very height of the lockdown restrictions – was just 3.9 per cent. That’s the same as it was at the start of the year, and the lowest rate in almost four decades

On the face of it, that suggest that the UK jobs market rode through the coronavirus economic crisis miraculously unscathed. Sadly that’s not, of course, what actually happened.

As we know, hundreds of thousands of people found themselves without work overnight as the large parts of the economy shut down. Millions were furloughed by their employers. And many were simply made redundant too.