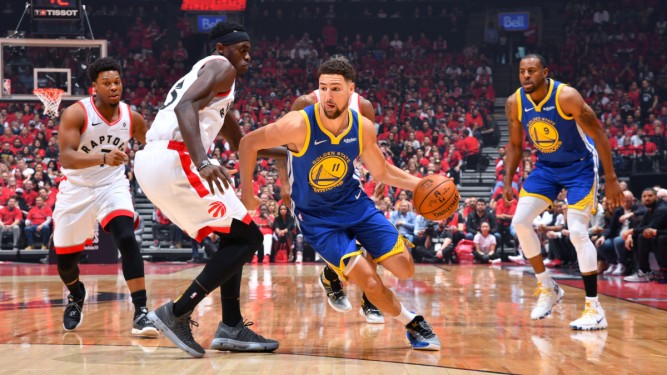 Warriors defeat Raptors as Klay Thompson shines in NBA Finals Game … The Muslim Times has the best collection for war against Covid 19.

The National Basketball Association is engaged in “exploratory conversations” with its media partner Walt Disney about resuming its season suspend by Covid-19, the league said on Saturday.

In a statement released on the league’s Twitter account, the NBA says it wants to start the season in late July at Disney’s ESPN complex in Orlando as a “single site for an NBA campus for games, practices, and housing,” the statement said.

Milwaukee Bucks co-owner Marc Lasry told CNBC the NBA has a board of governors call next Friday where discussions about restarting will continue. The billionaire co-founder of Avenue Capital also suggested the league should be playing by July.

“I think we’ll have something, hopefully within the next 6 to 8 weeks, we should be playing,” said Lasry, who appeared on CNBC’s “Halftime Report” on Friday.

Collaborating with Disney is beneficial for both parties, as ESPN would capitalize on potential content opportunities. Disney, along with Turner Sports,  pays the NBA roughly $2.6 billion per year for national media rights.

Before resuming, the NBA would need a large quantity of Covid-19 testing kits for daily use. The league said it would work with health officials on a “comprehensive set of guidelines to ensure that appropriate medical protocols and protections are in place.”

Asked when he would feel comfortable returning, Houston Rockets star James Harden told CNBC when the pandemic has “calmed down all the way to a minimum.”

“I want it to be safe,” said Harden. “I want it to be entertaining for the fans and players to get out there and compete. As soon as we can get this ramped up, I’m ready to go. I feel like the majority of the players feel the same way.” 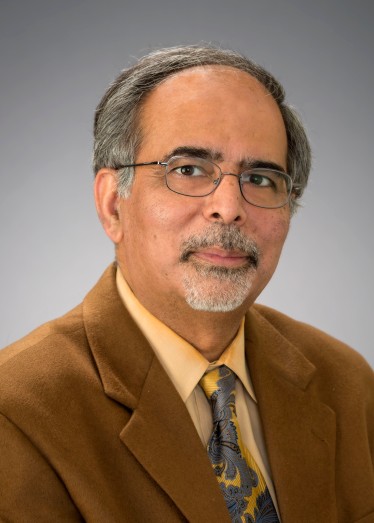