Ahmaud Arbery: White Dad and son charged with murder of US black jogger 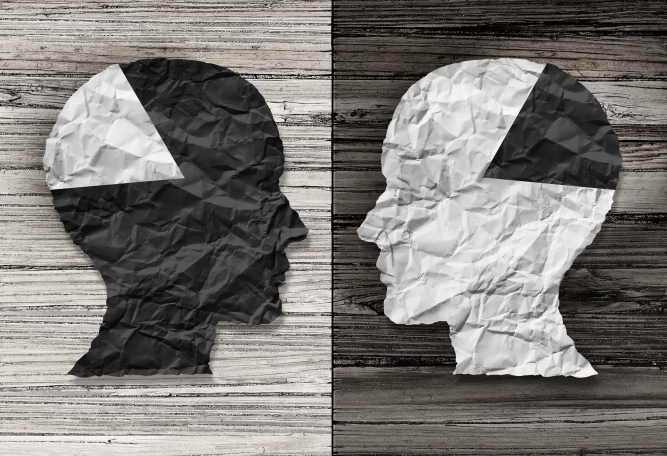 A father and son have been arrested and charged in the US state of Georgia for the fatal shooting of Ahmaud Arbery, an unarmed black man.

They were both charged with murder and aggravated assault, investigators said in a statement.

Mr Arbery, 25, was jogging in February when he was confronted by the pair.

The failure to bring charges against the McMichaels, who are white, in the weeks after the shooting provoked widespread outrage.

The Georgia Bureau of Investigation announced late on Thursday that both men had been taken into custody.

The bureau said the father and son had confronted Mr Arbery with two firearms, and it was the younger McMichael who shot and killed him.

Church of England to apologize for being ‘deeply institutionally racist’

The Sword and the Shield: The Revolutionary Lives of Malcolm X and Martin Luther King Jr.

Movie and Documentary: Malcolm X — One of the Best Biographies for Repentance and Reformation