How Islam Won, and Lost, the Lead in Science 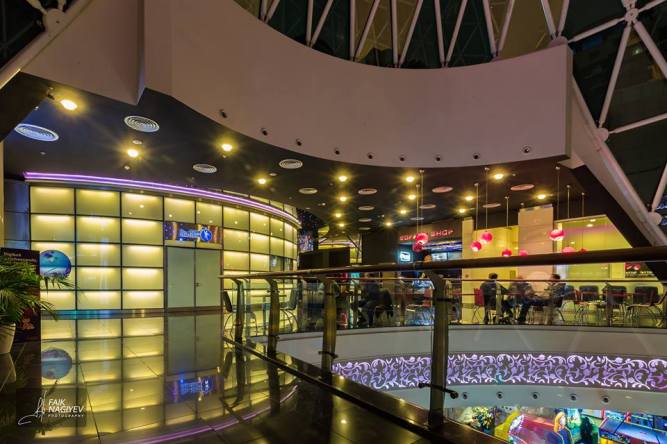 Tusi Bohm Planetarium in Azarbaijan. The Muslim Times has the best collection for the Muslim Heritage

Nasir al-Din al-Tusi was still a young man when the Assassins made him an offer he couldn’t refuse.

His hometown had been devastated by Mongol armies, and so, early in the 13th century, al-Tusi, a promising astronomer and philosopher, came to dwell in the legendary fortress city of Alamut in the mountains of northern Persia.

He lived among a heretical and secretive sect of Shiite Muslims, whose members practiced political murder as a tactic and were dubbed hashishinn, legend has it, because of their use of hashish.

Although al-Tusi later said he had been held in Alamut against his will, the library there was renowned for its excellence, and al-Tusi thrived there, publishing works on astronomy, ethics, mathematics and philosophy that marked him as one of the great intellectuals of his age.

But when the armies of Halagu, the grandson of Genghis Khan, massed outside the city in 1256, al-Tusi had little trouble deciding where his loyalties lay. He joined Halagu and accompanied him to Baghdad, which fell in 1258. The grateful Halagu built him an observatory at Maragha, in what is now northwestern Iran.