THE STRANGE CASE OF THE SILENT WOMEN 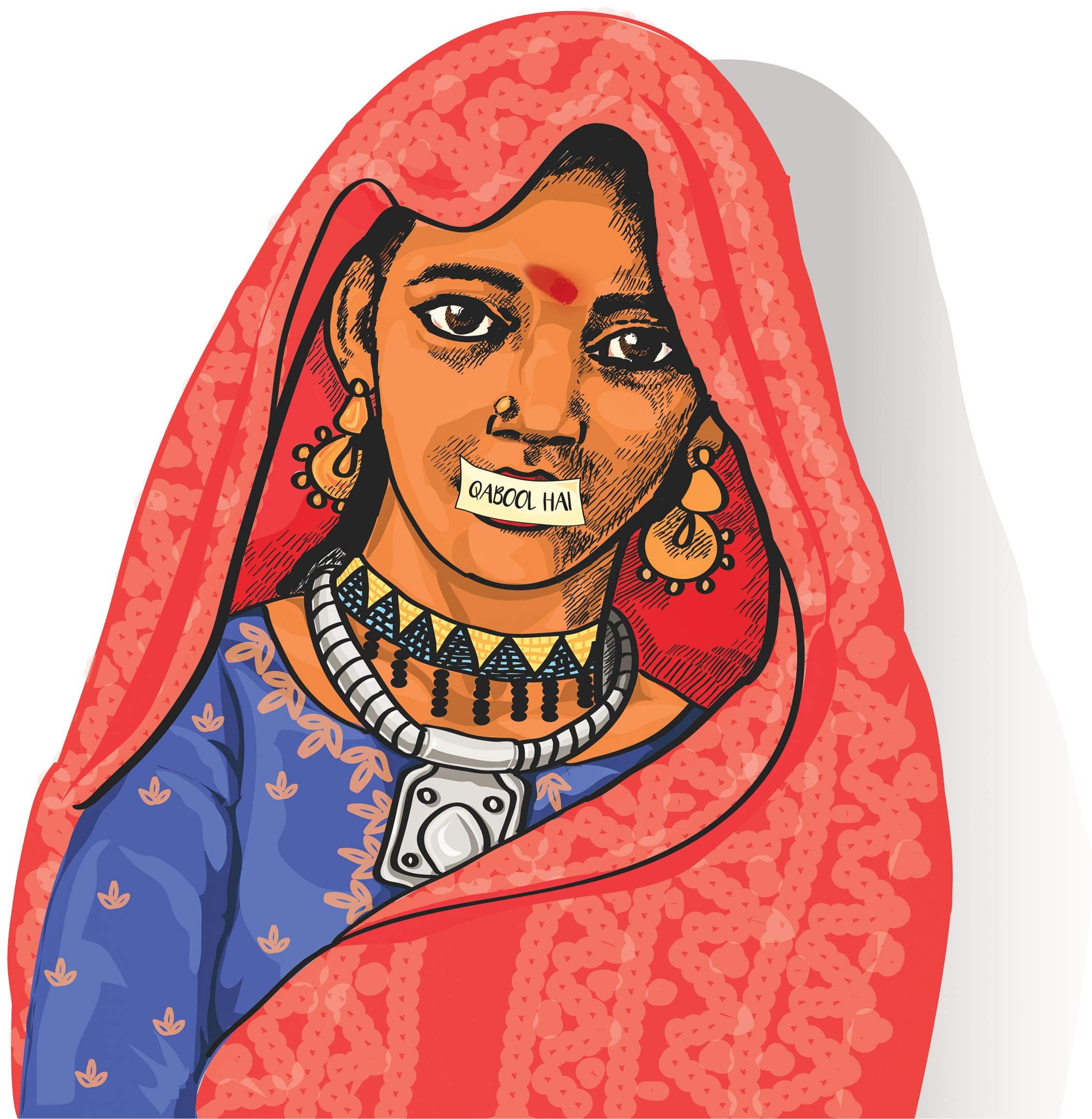 Last year Hari Lal’s house in Daharki, a city in Ghotki district, was echoing with the sound of laughter and the cranky fights of his daughters Reena and Raveena on the eve of Diwali. Diyas illuminated the small courtyard where the sisters had drawn intricate rangoli patterns, after carefully choosing each colour. But this year, Diwali at the Lal home is devoid of colour. In March, Lal maintains, his daughters were kidnapped during the festival of Holi.

“Today our day started with crying,” Lal tells Eos. The 50-year-old cannot help but remember Reena and Raveena on every special occasion.

Lal had made headlines earlier this year when a video of him — helplessly slapping himself while crying outside the Ghotki police station, asking the police to do something to recover his daughters — went viral online. Lal was not alone. Reportedly over 2,000 Hindu men and women from nearby villages and towns had joined him in demanding justice for Reena and Raveena, blocking the highway for three consecutive days.