BAHAWALPUR: Three people were booked over the matter of an Ahmadi worship place issue at Chak 161-Murad, about 20km from Hasilpur.

Two of them belong to the Ahmadi community while one is from the local Muslim community. The former were booked on charge of putting up resistance to the anti-encroachment operation, led by Assistant Commissioner Chaudhry Muhammad Tayyab, at the worship place while the latter was booked for displaying banners against the Ahmadi community.

On Oct 25, Jammat Ahmadiyya Pakistan spokesperson Saleemuddin, had said in a tweet, “Today the assistant commissioner of Hasilpur along with Baldia workers attacked the 70 year old Ahmadi place of worship in 161 Murad District Bahawalpur & destroyed parts of the building without notice.”

He told the scribe by the phone that the Ahmadis had constructed their worship place some time back but its ‘Mehrab’ had allegedly encroached upon the government land and the local Muslims were agitating against them.

Mr Tayyab said the villagers had demanded demolition of the ‘unlawful Mehrab’ of the worship place. Some associations also got involved, creating a law and order situation. Some of the people had displayed banners against the Ahmadis and one of them had been booked. Two members of the Ahmadi community had resisted against the operation and a case had also been registered against them by the Hasilpur police.

AC Tayyab said issue was taken up by the district peace committee, chaired by Deputy Commissioner Shozeb Saeed, two months back and the committee had decided that the matter should be settled amicably. He added the Ahmadis were asked to demolish the ‘Mehrab’ of their worship place and construct a wall around it so that it might not look like a ‘Mehrab’.

According to him, the Ahmadis ignored the directions and instead of removing the mehrab, they constructed a small room over it, extending the illegal occupation over the state land. He said the district peace committee, headed by Deputy Commissioner Shozeb Saeed, was briefed about it. The committee directed him to take action against ‘the encroachers’ in larger interest of peace in the village so that the Ahmadis could continue having religious freedom within the walled premises of their worship place.

Jammat Ahmadiyya Pakistan spokesperson denied the government claims of encroachments, in his tweet, saying, “It is important to note that this place of worship is built on property owned by the community in 161 Murad, Bahawalpur. It has remained the same over past many decades.”

About the FIR, he had said, “On top of that Ahmadis who filmed this attack are booked under baseless charges. How on earth filming something on a public space falls under this law?”

The assistant commissioner denied the allegations that the action was targeted, saying it was aimed at stopping the local people from taking things in their hands.

He said that many of other encroachments like toilets, platforms, rooms, shades and cattle-pens of the other inhabitants irrespective of any religion and sect were also demolished. 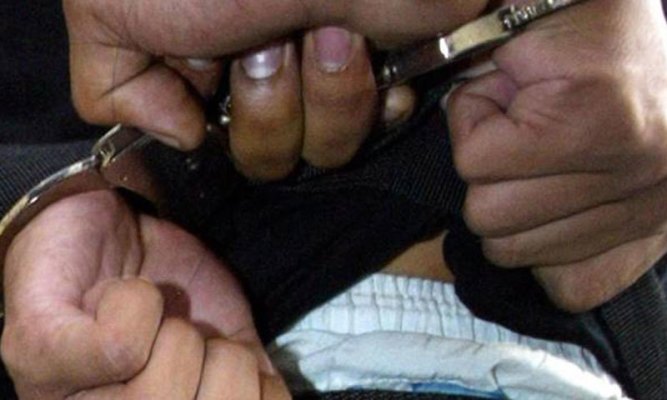