Pope Francis is hoping to give the Vatican Secret Archive an image makeover by changing the name of the ancient collection to something less mysterious.

Francis declared that the collection, which dates back centuries and contains millions of documents, will now be known as the Vatican Apostolic Archive. 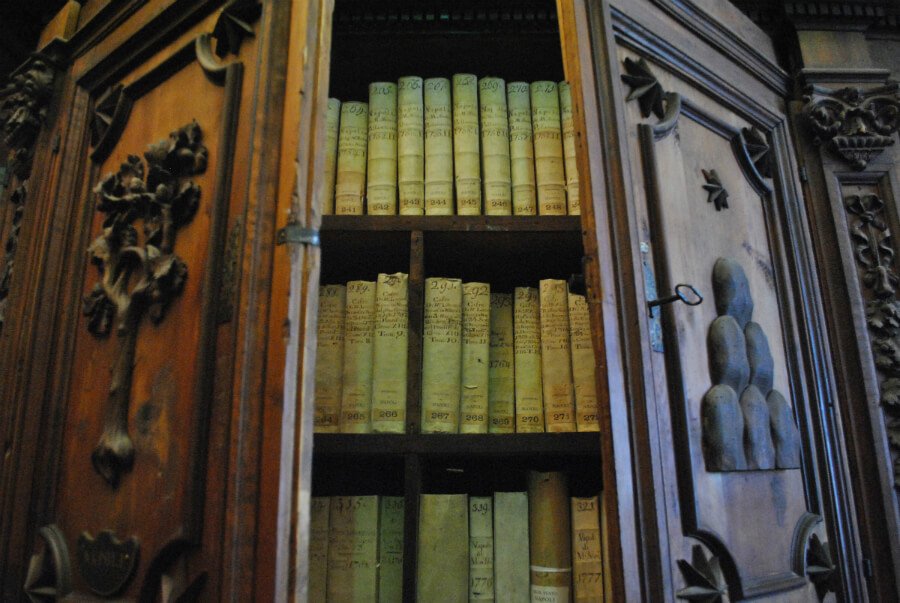 The new name is a better reflection of the archive’s “service to the church and the world of culture,” the pontiff said.

Francis lamented that the Latin name Archivium Secretum — originally meant to convey that the archive was private — had come to connote something more sinister.