If organised mainstream Christianity is on the way out, what will replace it? 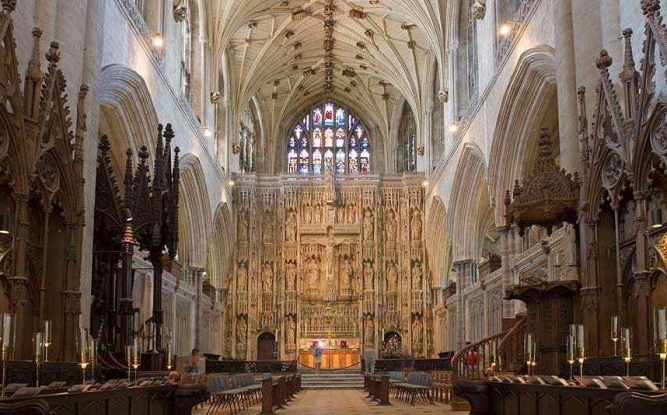 Suggested reading: If the Atheists and the Christians Debate, Islam Wins!

The latest British Social Attitudes survey paints a picture of organised religion’s continued decline; the more organised it tries to be, the faster it slips. The Church of England, which is established in the sense that it has a formal constitutional role, now claims the allegiance of just 1% of people under 24. Even among the over-75s, only a third identify as Anglican. More than half of British people now say that they have no religion; about two-fifths are Christians of one sort of another; 9% are Muslims.

Across Europe and North America there is a steady rise in the number of “Nones” – people who do not identify with any religion at all. The Pew Global Forum suggests there will be 1.3 billion of them worldwide by 2060, but this figure nonetheless represents a relative decline. The great majority of the present-day Nones are found in east Asia, and especially China, where Christianity and traditional religion are both experiencing phenomenal growth. Meanwhile, demographic growth among Christians and Muslims in the global south suggest that Nones in the world will decline from 16% to 13%.

How many of these Nones are atheists? This is a tricky question to answer, since atheists can be religious, as Buddhists technically are, while non-religious people can have disorganised but spiritual and non-materialist beliefs.

Organised irreligion in Britain is even less popular than organised religion. Humanists UK claims 85,000 “members and supporters”, of whom 20,000 are full members in England (and 15,000 in Scotland); this compares with 730,000 for the Church of England’s average Sunday attendance. But the demand for humanist rites of passage is growing fast, while church baptisms, weddings and funerals are all becoming less popular, with no sign of a revival. Belief in a personal, moralistic God, who will watch over you, care about what you do, and punish or reward you appropriately, is certainly declining.

Trinity: An apple cannot be a rock and a monkey at the same time …