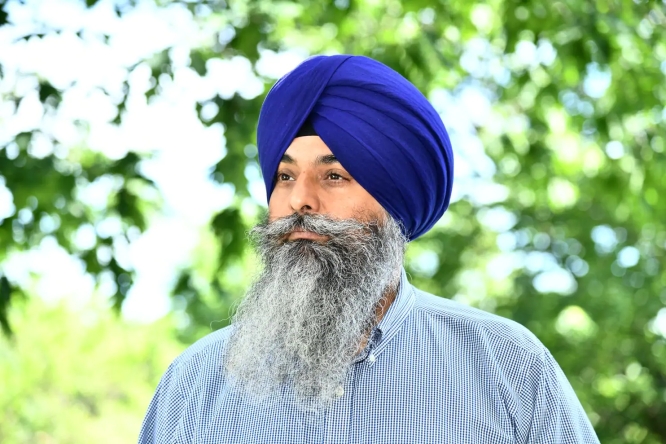 Some who noticed his turban and unshorn beard called him a terrorist. Others taunted that he was Osama bin Laden. From nearly his first day as a school bus driver in suburban Maryland, Sawinder Singh, an observant Sikh, said he was targeted for the way he looked.

The harassment came from co-workers, supervisors and students, he said. One day while driving the roads of Montgomery County, he missed a turn, only to have a large group of middle-schoolers aboard shout that he was kidnapping them.

“The driver is going to blow up the bus!” he recalls them yelling.

But 13 years into his career with the county school system, Singh, 45, isturning a page on those experiences, as his lawyers and school officials settle issues raised in a complaint filed with the federal Equal Employment Opportunity Commission in 2016.

They said they are committed to providing a safe and welcoming environment, citing training efforts on cultural proficiency and implicit bias, along with broader efforts to address hate-based incidents in schools.