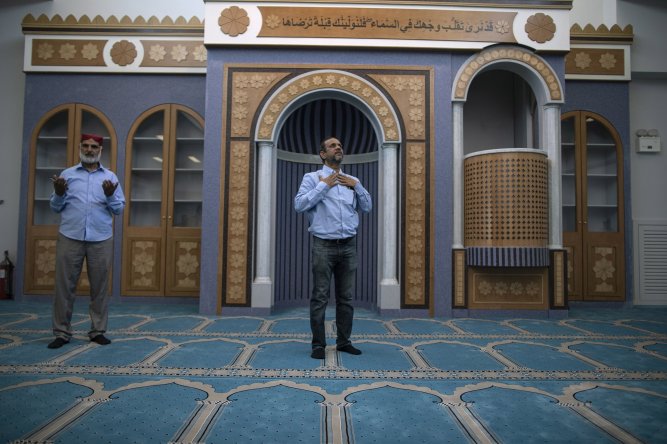 ATHENS, Greece (AP) — Greece’s education and religion minister says the country’s long-delayed first state-sponsored mosque is likely to begin operating in September, about three years after its construction was approved by parliament.

Kostas Gavroglou spoke Friday during a visit to the nearly complete mosque on the outskirts of Athens’ city center, accompanied by representatives of the Muslim community. Its construction has been controversial, with some opposing a mosque in the Greek capital.

“It is particularly good that soon there will be the first prayer from the imam of the Athens mosque. We hope this will happen in September at the latest,” Gavroglou said.