Turkey insists on right to drill for energy reserves off Cyprus

Tensions over energy resources in the eastern Mediterranean have risen sharply after Turkey said it would “exercise its sovereign rights” to drill off Cyprus in flagrant defiance of warnings from western allies.

As the dispute over potential gas reserves intensified, Ankara insisted its state-of-the-art drilling ship, the Fatih, and its support vessels would begin operations in waters viewed by the EU as being within the island’s exclusive economic zone.

“Turkey does not recognise the unilateral and illegitimate exclusive economic zone claims of the Greek Cypriots,” its foreign minister, Mevlüt Çavuşoğlu, announced in a letter released by the state-run Anadolu news agency.

“Third parties should refrain in taking sides in overlapping maritime boundary claims and they should not act as if they are in a court in rendering judgement on bilateral maritime boundaries.”

Despite international condemnation, the ships, escorted by a naval frigate, have been deployed 39 nautical miles off the divided island’s western coast for the past week. The closest Turkish shore lies almost 80 nautical miles away.

But Ankara, which refuses to recognise Cyprus – instead acknowledging the self-proclaimed Turkish republic in the north – argues the region is part of its own continental shelf and, as such, it is complying with international law. It is a stance that, increasingly, has put the Nato country at odds with allies.

On Sunday a senior Cypriot official said Nicosia will issue international and European arrest warrants “for all involved” if, as looked likely, drilling did take place. 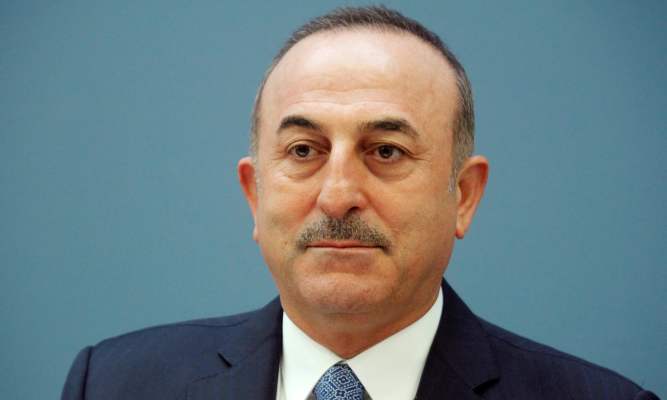