We simply don’t place the same emphasis on other religions and their philanthropic acts. The spike in coverage serves to make it seem uncommon, like we are trying to justify Islam 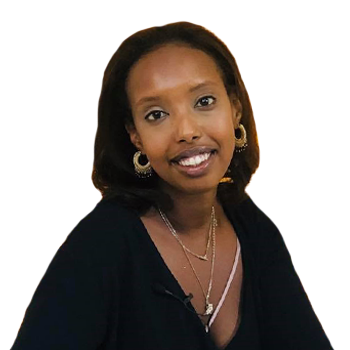 Ramadan is here and Muslims all over the world are embarking on holy month. During Ramadan, Muslims are expected to fast from sunrise to sunset and it’s also a time for internal reflection, prayer, charity and reconnecting with loved ones.

People will also try and connect with people within (and outside) of their communities with special emphasis on those who are most in need. In Britain, mosques will open up soup kitchens and zakat (charity) will be highly encouraged.

However, it is not only during the month of Ramadan that the British Muslim community acts in a charitable way. Charity is one of the five pillars of Islam and deemed essential for anyone wanting to practice the faith. The focus on British Muslims and their charitable acts at this time of year ignores this, and brings problems of its ow

It has become a staple of media coverage around Ramadan. Charitable acts by British Muslims are highlighted and positively presented. And if it helps in combating Islamophobia that can only be a good thing. However, it can also be dangerous and “othering”.

The truth is that we simply don’t place the same emphasis on other religions and their philanthropic acts. It’s important that we normalise the good deeds carried out by Muslims rather than sensationalising them. The Ramadan spike in coverage serves to make it seem uncommon, like we are trying to justify Islam.