Dozens of journalists and media outlets that reported on the sex abuse conviction of the world’s most high-ranking Catholic cleric ever charged with such crimes could face fines or jail time for breaching a gag order.

In December, a jury convicted Australian Cardinal George Pell, 77, of sexually abusing two 13-year-old choirboys decades ago. But before the verdict was handed down, Judge Peter Kidd in Melbourne’s County Court of Victoria forbade details of the trial to be published, out of concern that it could influence the jury in a second trial awaiting Pell. 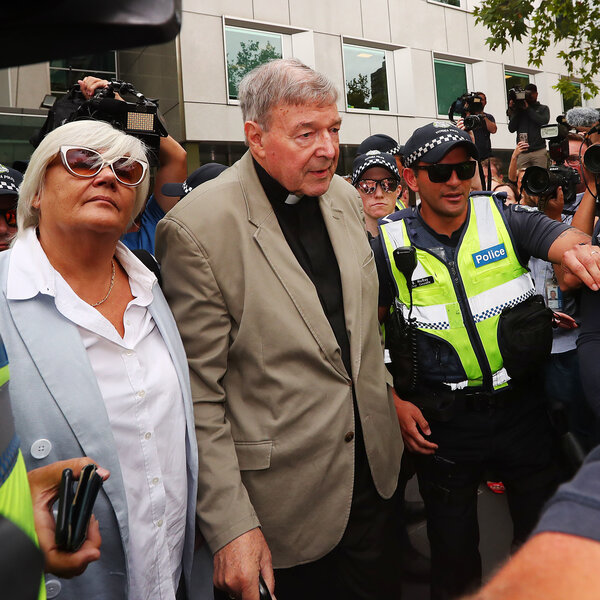 Not only could reporters not publish their coverage of Pell’s trial but a blanket ban prevented them from even reporting that a suppression order existed, Jason Bosland, the deputy director of the Center for Media and Communications Law at Melbourne University, tells NPR.