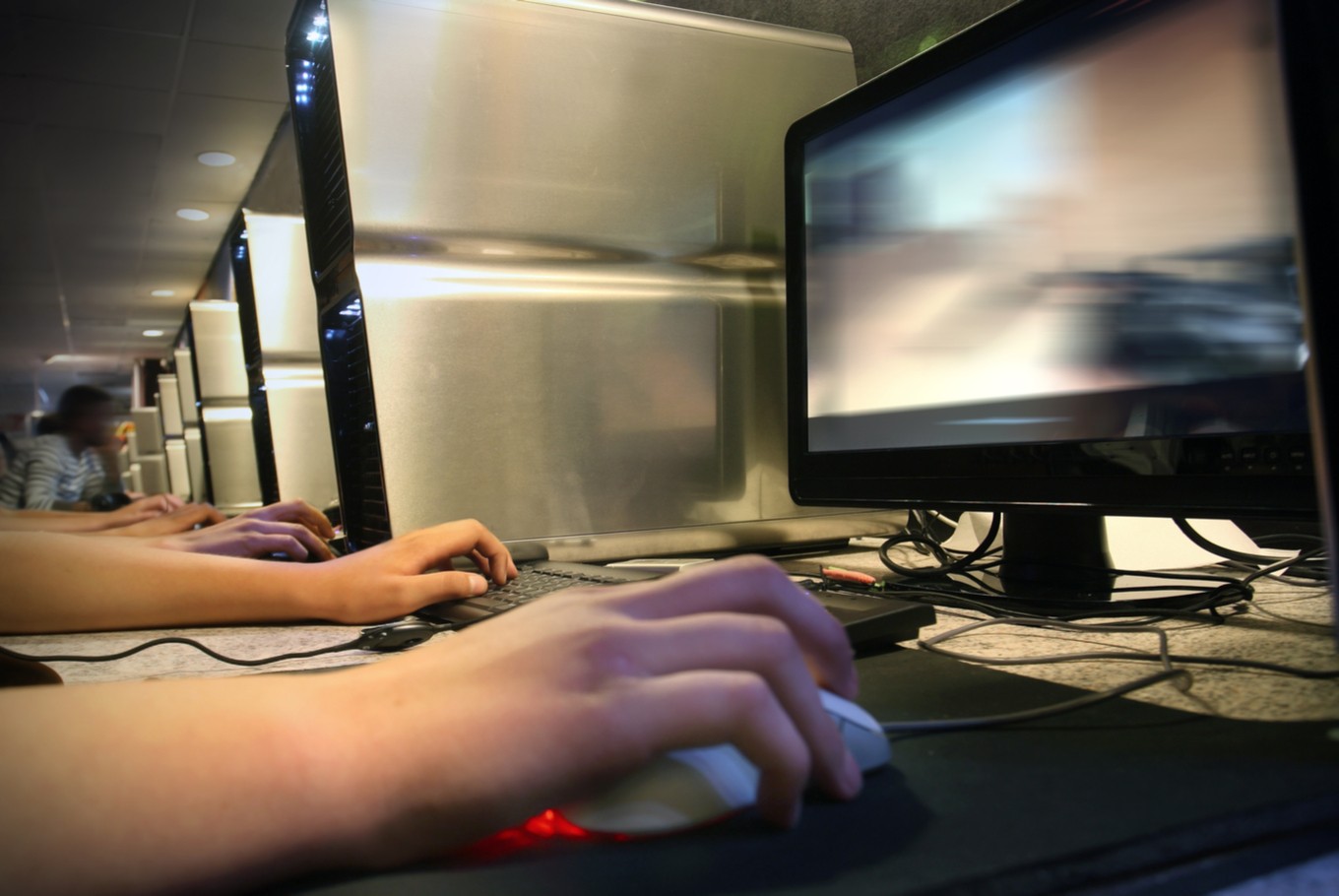 Visitors use the computer in an internet café. (Shutterstock/File)

A study suggests that young Indonesian Muslims who use the internet more often tend to have radical and intolerant views compared to their peers who rarely go online.

In addition, 49 percent of respondents — comprising students from hundreds of schools and universities across the country — disagreed with the government’s protection of Islamic minority groups like the Ahmadiyah and Shia.

The study’s lead researcher, Jamhari Makruf of UIN Syarif Hidayatullah, explained that there was one positive correlation between internet use among young Muslims and the way they perceive religious diversity.

“We found that religious websites are dominated by exclusive and intolerant views,” Jamhari said on Wednesday.

“The youths want to access religious knowledge as easily as they access information about food; we have to accommodate them,” he emphasized.

Another researcher from UIN Syarif Hidayatullah, Irfan Abubakar, revealed on a separate occasion that learning from the internet was not enough for young Muslims to gain a thorough understanding of Islam.

UIN Syarif Hidayatullah’s Center for the Study of Religion and Culture (CSRC), led by Irfan, revealed that more young Muslims who are digital-savvy are abandoning mosques as they preferred to study religion via social media.

Low religious literacy, as the result of learning religion only from the internet, can lead to absolutism, which refers to an attitude of regarding one’s own beliefs as the absolute truth.

“Absolutism is a threat to the country’s pluralistic society,” he said.

Therefore, he urged the younger generation of Muslims to learn Islam through legitimate forums, such as pengajian (Quran reading).

Muhammadiyah leader Haedar Nashir separately conceded that ignorance among large Islamic Organizations had contributed to the rising radicalism and intolerance in the country.

He added that Indonesia’s second-largest Islamic organization was committed to preparing its members to be “social-media preachers” and spread al-wasatiyyah (religious tolerance) and Islamic moderation as counter-narratives to extremism.

“Muhammadiyah has a strong network in society, including among the younger generations. We will turn [al-wasatiyyah] into a massive movement,” Haedar said.