Even in metropolitan Delhi, often derided for its out-of-touch intelligentsia, Kashmiris who identify as Indian first are fearing for their futures 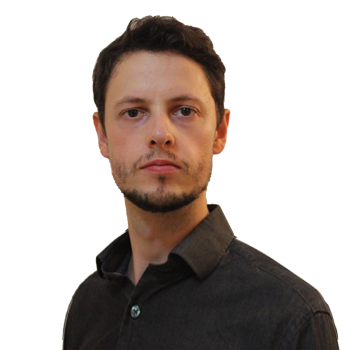 It was the deadliest single attack in three decades of guerrilla conflict. Now, people of Kashmiri origin living and working across India are watching with growing terror as a car bombing back home in the far north threatens to turn their lives upside down.

Last Thursday’s attack was months in the planning, officials believe, but unfolded in moments. A car bomber who had sworn allegiance to a Pakistan-based militant group was able to overtake the back of a convoy carrying 2,500 Indian soldiers and detonate a jerrycan full of explosives.

In one massive explosion so large that pieces of an armoured bus were thrown more than a kilometre from the road, 40 paramilitary officers were killed and dozens more injured.

It is hard to overstate how much the attack has dominated the news agenda in the four days since. Even in rural Uttarakhand, where I was travelling at the weekend, “the Pakistan terrorist attack in Kashmir” was the first topic on our taxi driver’s lips. India has a reputation for consumption of newspapers but few stories achieve such pervasive penetration.

Clearly, people have taken on board the Indian government’s stance that Pakistan is to blame for harbouring the militants behind the attack, despite Pakistan’s firm rejection that it was involved. Yet they have also noted that the bomber himself was a young Kashmiri man born and raised no more than six miles from the scene where he wrought such devastation. 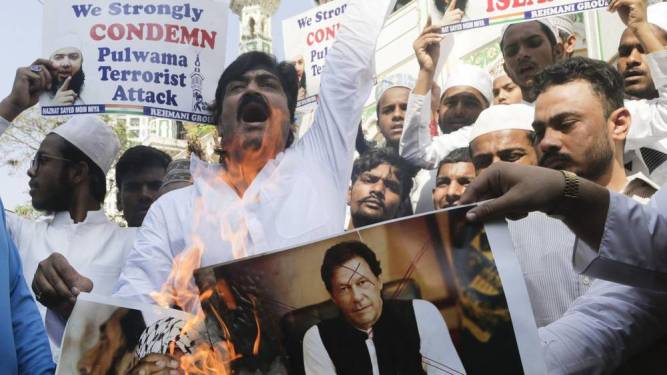