STOCKHOLM—Three scientists won the Nobel Prize in Physics on Tuesday for their work with lasers.

Canadian scientist Donna Strickland was awarded part of the $1.01 million U.S. prize. It is shared by Arthur Ashkin of the United States and Gerard Mourou of France.

Sweden’s Royal Academy of Sciences, which chose the winners, said Ashkin, 96, developed “optical tweezers” that can grab tiny particles such as viruses without damaging them. Strickland and Mourou helped develop short and intense laser pulses that have broad industrial and medical applications.

Strickland is the first female Nobel laureate to be named in three years and is only the third woman to have won the physics prize. The first was Marie Curie in 1903.

“Obviously we need to celebrate women physicists, because we’re out there. And hopefully in time it’ll start to move forward at a faster rate, maybe,” Strickland said in a phone call with the academy after the prize announcement. 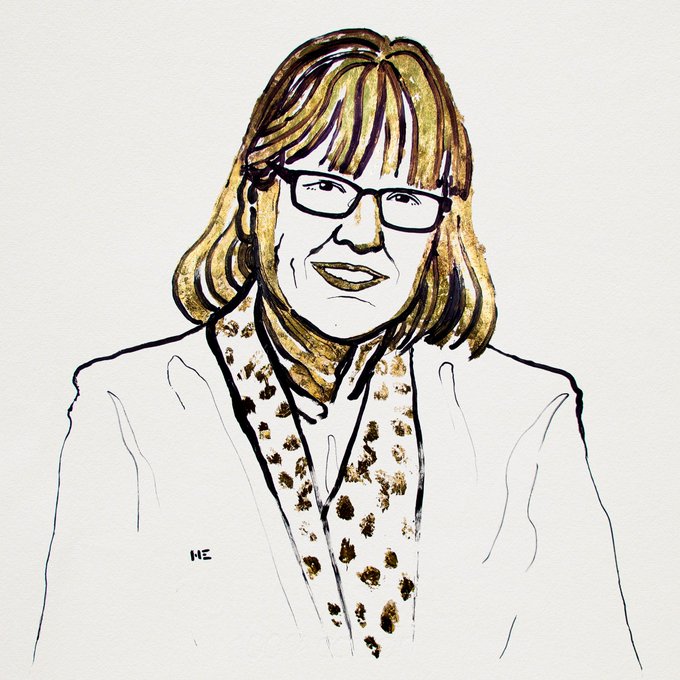 “We need to celebrate women physicists because they’re out there… I’m honoured to be one of those women,” says Donna Strickland.

She becomes the third woman to receive the #NobelPrize in Physics, joining Maria Goeppert-Mayer (1963) and Marie Curie (1903). Congratulations!

Strickland is an associate professor at the University of Waterloo. According to her profile on the university web site, her “ultrafast laser group develops high-intensity laser systems for nonlinear optics investigations.”

On Monday, American James Allison and Japan’s Tasuku Honjo won the Nobel medicine prize for groundbreaking work in fighting cancer with the body’s own immune system.

The Nobel chemistry prize comes Wednesday, followed by the peace prize on Friday. The economics prize, which is not technically a Nobel, will be announced Oct. 8.