Saudi Arabia has reportedly arrested three more women’s rights activists in a crackdown launched just weeks before a ban on women driving will be lifted. 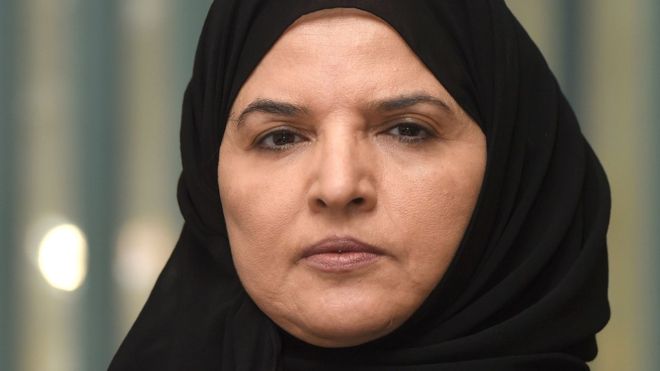 Human rights groups said at least 11 people, most of them women who had long campaigned for the right to drive, had now been detained since last week.

Officials have said they are suspected of “suspicious contact with foreign parties” and undermining “stability”.

Other activists have said the crackdown is “unprecedented” and “shocking”.