Lebanon Is Known as Gay Friendly. But Pride Week Was Shut Down.

BEIRUT, Lebanon — For members of Lebanon’s gay community, Beirut Pride week was intended as a way to celebrate diversity, fight discrimination and push for more rights and recognition. But that dream came crashing down this week when the Lebanese authorities detained the celebration’s organizer, releasing him only after he promised to cancel the remaining events. 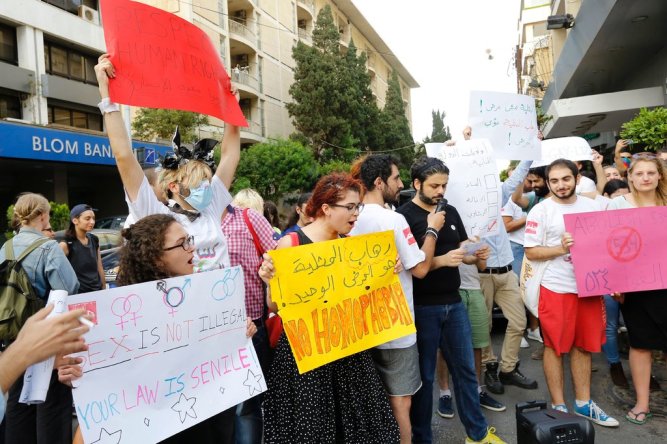 The cancellation was a blow to gay men, lesbians and transgender people in Lebanon, who say they face legal and social discrimination despite living in one of the most socially liberal countries in the Arab world.