Fear of Islam must not drive US foreign policy

Gina Haspel, the CIA officer known for overseeing torture and destroying videotape evidence of abuse in a black site in Thailand, faced the U.S. Senate confirmation hearings to lead the CIA. This comes just one day after President Donald Trump announced the U.S. has withdrawn from the Iran nuclear deal. 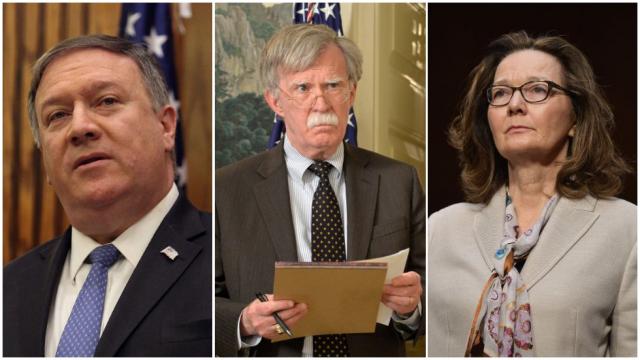 Though the deal was carefully crafted during the Obama administration with global allies, and the U.S. withdrawal now criticized, the U.S. will instead institute nuclear sanctions independently on Iran. The evidence shows Iran has been in compliance with the deal.

This declaration comes two weeks after the U.S. Supreme Court heard arguments over whether the Muslim ban 3.0, which indefinitely bans Iranian nationals from entering the United States, as well as several other Muslim countries, is constitutional.