Ms. Baird and a colleague published a series of investigative articles last year that looked at how Australian church culture intersects with domestic violence.

SYDNEY, Australia — One Sunday last year, Isabelle’s husband, Max, came home from his Anglican church in Sydney brandishing sermon notes. The minister had preached that day on the need for wives to accept their husband’s authority.

Max, a parish leader, yelled: “You don’t get it, do you? The wife has to submit.” Then, as he often did on weekends, he took Isabelle into their bedroom and raped her. 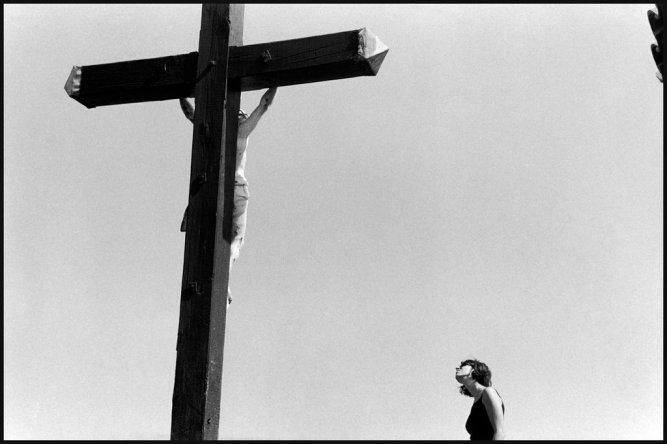 The words he had heard in church, she told me, gave him “fuel for his cruelty.” Isabelle, which is not her real name, had been crippled with shame and fear, but she eventually left him after he threatened to kill her.

For more than a year, Hayley Gleeson, a colleague of mine at the Australian Broadcasting Corporation, and I have been investigating how religion intersects with domestic violence in Australia. We’ve studied how church culture affects the behavior of perpetrators and victims, what teachings can be exploited by abusers, and how faith leaders respond to accusations of domestic violence.