Earthquake or its social aftershocks, which is more destructive?

All began with a massive earthquake which hit the western province of Kermanshah on November 12, 2017. The sad news and photos of the earthquake went viral and made people all over the country to feel sorrow.

However, another earthquake which hit Tehran and Alborz provinces on December 20 inflamed worries of frightened people.

During the past two months, light tremors have rocked different parts of Iran almost every day moving people to a state of panic.

According to experts, no one can predict earthquake and this is one of the main reasons people feel vulnerable against this act of God.

Unfortunately many buildings in the country are not earthquake-resistant and this fact makes many citizens worry about their fate in the wake of earthquakes.

The great disaster is information mismanagement during a force majeure event, sociologist Nader Sadeqian said in an interview with the Tehran Times last week.

The National Disaster Management Organization of Iran should allocate a section to media and public opinion to manage society after a disaster, he proposed.

Otherwise, social networks which can publish baseless news, may turn into a disaster itself, he warned.

He pointed to emotional security as an important factor after disasters, which can be provided by authentic trustworthy foundations.

“Anxiety and stress are normal reaction toward earthquakes when you and your family are endangered,” he added.

“Hence, we suffer from the existence of an authentic and official authority who informs people about earthquake and its aftermaths,” he lamented.

Paradoxical and unfounded news only disturb people and lead to their confusion, he said.

One cannot decide about informing people or not. Social networks and media provide feeds for everyone, he said.

“However while authentic information is not given, rumors and false news fill in for truth,” Sadeqian added.

Do not feel helpless 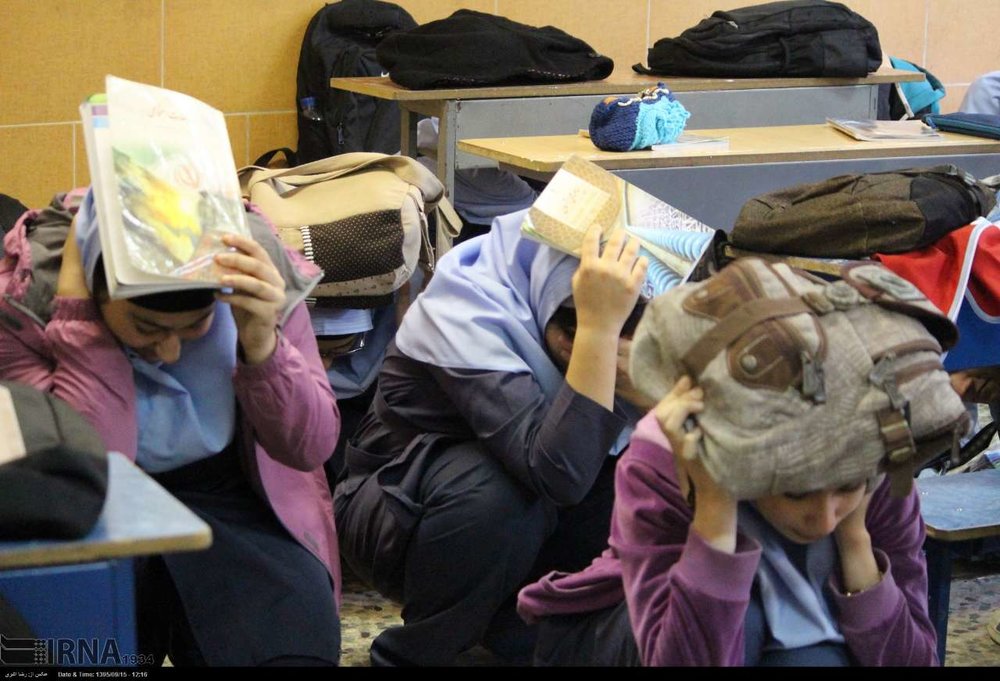 Psychologist Sediqeh Ahmadi has highlighted the importance of children’s feeling during natural disasters.

The National Disaster Management Organization of Iran should allocate a section to media and public opinion to manage society after a disaster, sociologist Nader Sadeqian proposed.

In an exclusive interview with the Tehran Times, Ahmadi talked about the important role of schools and families to calm down children during a force majeure event like earthquake.

“Schools can perform maneuvers to increase children’s preparedness in the face of quake. Such performances helps children not to feel helpless against earthquake,” she said.

“Earthquake is a natural phenomenon, which happens like many other accidents during daily life if we are prepared for it.”

“If we introduce earthquake to our children academically, they don’t get frightened by news and rumors,” she said.

Ahmadi stressed the importance of providing children with accurate information about earthquake.

“There is no need to give details about an earthquake to children, which targets their emotional security,” she added.

If a child trust his or her family, the untrue news and rumors cannot disturb his or her mind,” she concluded.

Earthquake may last for few seconds but as a responsible citizen we should be aware of its social and psychological aftermaths and manage its emotional consequences with wise decisions and enlighten each other about it as a natural phenomenon.