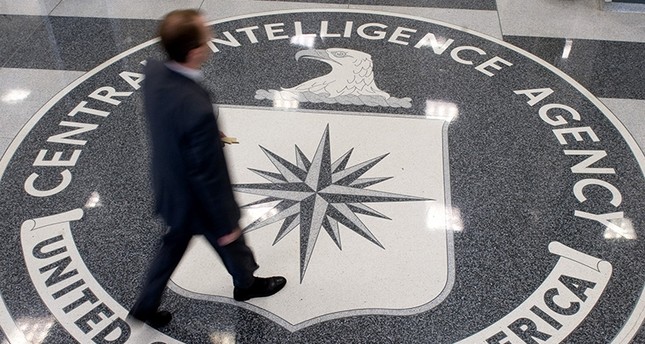 Foreign Policy’s latest exclusive report published on Thursday said that Emiratis are being trained in several areas of “modern sypcraft,” including issues like how to recruit and how to create cover identities.

The report suggested that former CIA and U.S. government officers probably took the job at special training centers in Abu Dhabi with the prospect of a promising new career and a high salary.

“The money was fantastic. It was $1,000 a day — you could live in a villa or in a five-star hotel in Abu Dhabi,” a former employee told Foreign Policy.

CIA veteran Larry Sanchez is reportedly behind the new intelligence training initiative in the UAE, which is growing day by day.

According to Foreign Policy, Sanchez has been working for the crown prince of Abu Dhabi for the past six years, aiming to build a strong UAE intelligence service.

The fact that the UAE relies on foreign aid to train its intelligence officers is not new; however, the Gulf state has always tried to keep a low profile, hiding most of the training details from public.