“By mutual agreement, and with immediate effect, Tariq Ramadan, Professor of Contemporary Islamic Studies, has taken a leave of absence from the University of Oxford,” it said in a statement. 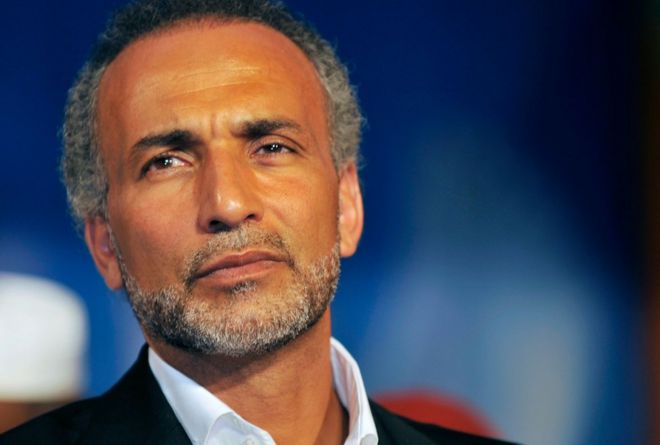 Ramadan’s duties will be reassigned and he will not be present on campus, the university said.

The Swiss-born professor has denied two allegations of rape made by French women, as well as further allegations in Swiss media of sexual misconduct against teenage girls in the 1980s and 1990s.

Oxford said the claims had caused “heightened and understandable distress” and its principal concern remains “the well being of our students and staff”.

“An agreed leave of absence implies no presumption or acceptance of guilt and allows Professor Ramadan to address the extremely serious allegations made against him, all of which he categorically denies,” the university said.

Ramadan has furiously denied the allegations as a “campaign of lies launched by my adversaries” and is battling them in the courts.

Tariq Ramadan (Arabic: طارق رمضان‎‎; born 26 August 1962) is a Swiss academic, philosopher and writer. He is the Professor of Contemporary Islamic Studies in the Faculty of Oriental Studies at St Antony’s College, Oxford, and also teaches at the Faculty of Theology and Religion, University of Oxford. He is a visiting professor at the Faculty of Islamic Studies at Hamad Bin Khalifa University in Qatar, and the Université Mundiapolis in Morocco. He is also a senior research fellow at Doshisha University in Japan. He is the director of the Research Centre of Islamic Legislation and Ethics (CILE), based in Doha.[2]He is a member of the UK Foreign Office Advisory Group on Freedom of Religion or Belief.[3] He was elected by Time magazine in 2000 as one of the seven religious innovators of the 21st century and in 2004 as one of the 100 most influential people in the world[4] and by Foreign Policy readers (2005, 2006, 2008-2010, 2012-2015) as one of the top 100 most influential thinkers in the world and Global Thinkers