It is the “king of fruits”, yet it rules over a deeply divided court. It is an aphrodisiac with an offensive odour, a pungent, ugly and thorn-covered delicacy that tastes so sweet to some, yet smells so foul to others. It teases discerning palates with a flavour that is at once savoury, sweet and creamy, yet torments olfactory organs with an scent likened to turpentine, rotting flesh and gym socks.

True to its divisive reputation, the durian is now kicking up a stink between the agricultural sectors of Malaysia, Singapore and Thailand – and China’s caught in the middle.

The first whiff of trouble came with the announcement that a three-day, Malaysian government-backed “Durian King Festival” would open in Nanning, China, on Friday. 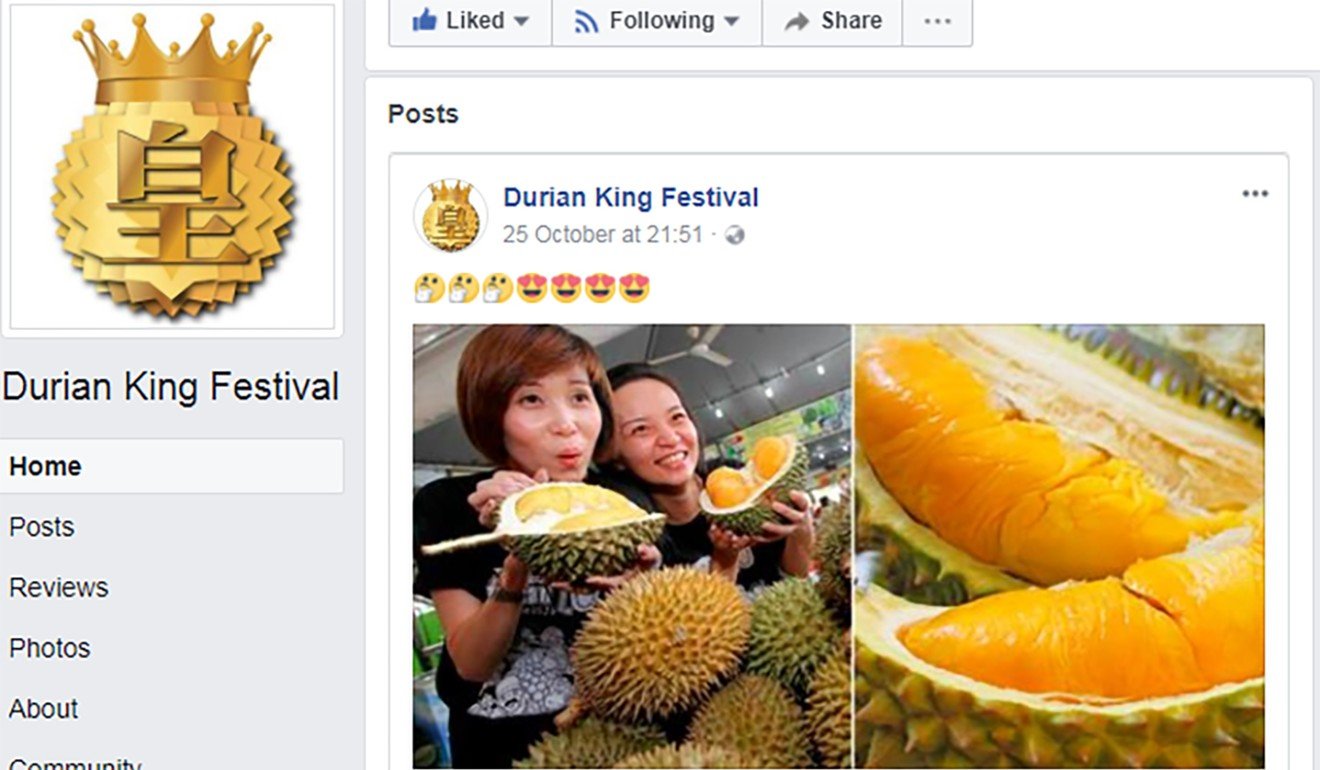 That got Malaysia’s durian growers licking their lips at the prospect that the festival could pave the way to unfettered access to the Chinese market – the main objective of the festival, according to agricultural officials in Kuala Lumpur. At present, China does not allow the import of fresh durians from Malaysia, only frozen pulp.

The prospect of that restriction being lifted may have whetted Malaysian appetites, but it has left a bitter aftertaste in neighbouring Singapore and Thailand.

Rolling stock to laughing stock: Why is Singapore’s metro struggling, while Hong Kong’s is a hit?

Singapore frets that a green light for Malaysia to begin fresh durian shipments to China would push up prices of the fruit, with local retailers forced to compete for supply with wealthy Chinese buyers.

And Thailand, the world’s top durian producing nation, fears the development could spell the end for its virtual monopoly of the lucrative Chinese market.

Beijing has granted a one-off approval for Malaysia to ship in four tonnes of fresh durian to the festival in the capital city of Guangxi province. 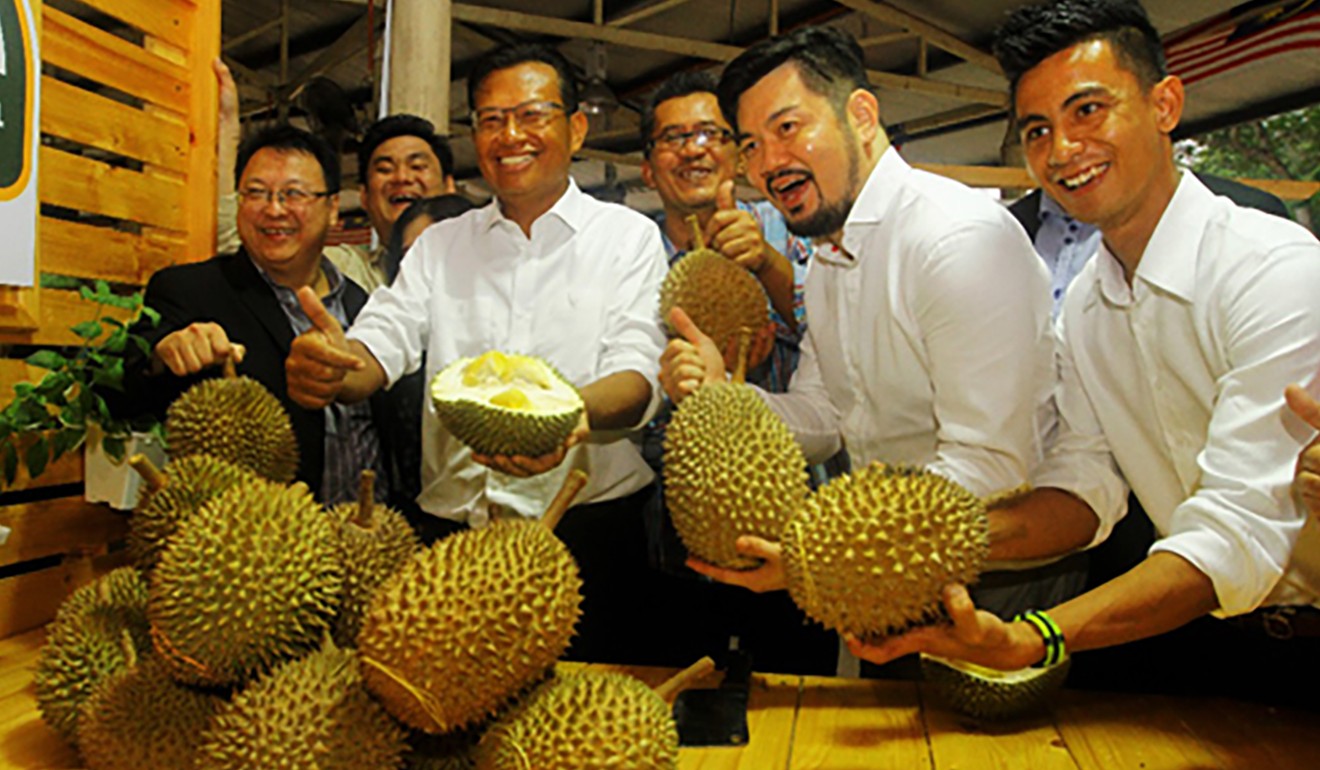 Organisers say the festival – co-organised with the Chinese government and private firms from both Malaysia and China – will also be attended by “senior” Chinese officials. They have also touted the event as being part of Malaysia’s support for Beijing’s Belt and Road Initiative, which seeks to rebuild the ancient Silk Road trade route.

Malaysia for years has been knocking on the door of China’s durian market – the world’s largest.

China received some 594,128 tonnes of durian shipments last year, including the 301,700 tonnes that were re-exported to the mainland from Hong Kong, according to UN data.

China has depended on Thailand for its durian stock mainly because the Southeast Asian country’s varieties can be harvested just before they ripen, making overseas shipments convenient. Malaysian durians, on the other hand, tend to be left to ripen on the tree and ferment quickly after being harvested, making exports to China an arduous task compared to shipments to neighbouring Singapore. 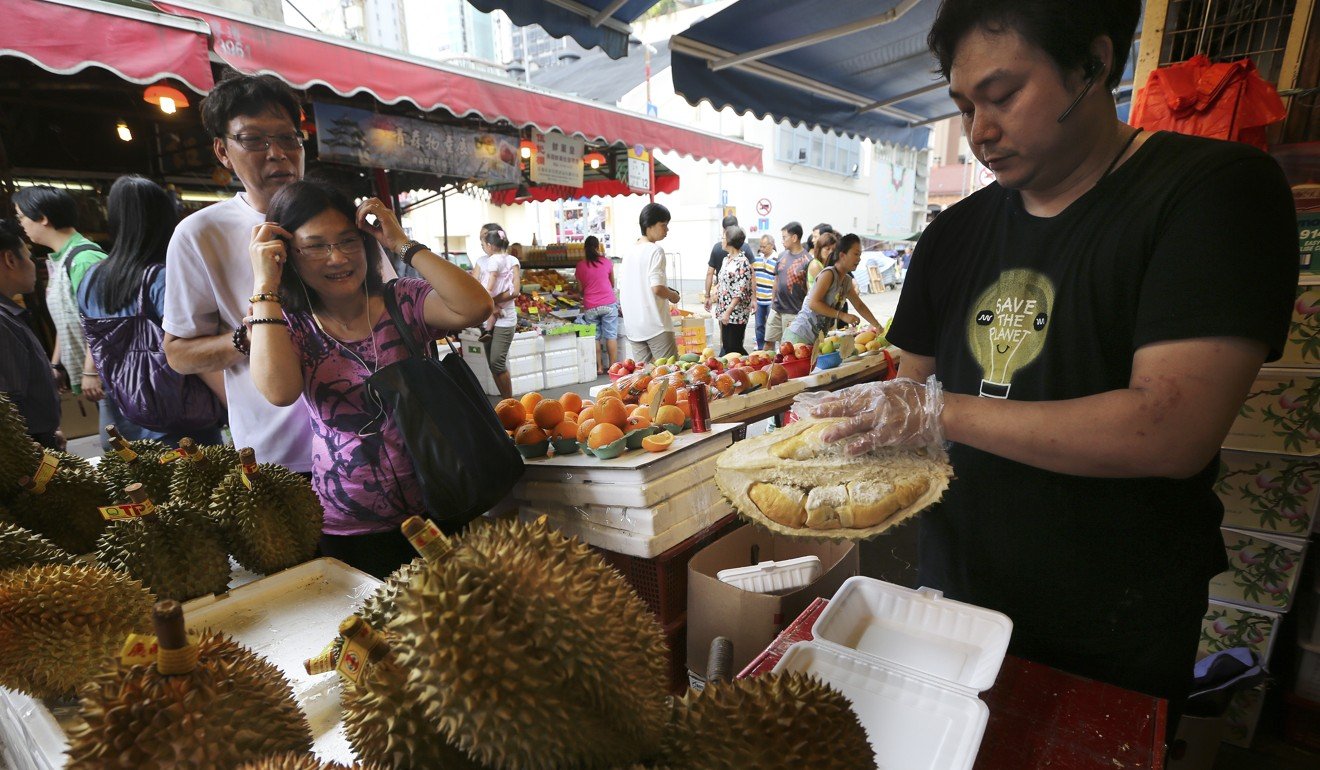 Still, Chinese demand for a particular Malaysian variety – the Mao Shan Wang or “Civet Cat King” durian – has soared in recent years. In Malaysia it is called “Musang King”.

To satisfy this craving, Beijing’s General Administration of Quality Supervision, Inspection and Quarantine in 2011 started allowing Malaysian durians onto the mainland’s shores, but only the Musang King variety in frozen pulp form.

That provision came after then premier Wen Jiabao visited Malaysia and sanctioned the shipments.

The surge in Chinese demand has been a boon for local producers, with domestic prices for premium AAA Musang King currently hovering at around 130 ringgit (HK$240) per kg, from around 50 ringgit per kg five years ago. In China, the same breed retails at the equivalent of around 150 ringgit per kg.

With increased air and sea links between the two countries, plantation owners and durian lovers say there is no reason to maintain restrictions on fresh exports. Some Chinese tourists reportedly vacuum wrap intact, fresh durians to bring them home on board flights.

“More and more Chinese are coming to visit … They are wealthy and willing to splurge on Musang King. They really like the deep, bitter and buttery taste,” said Stephen Chow, whose family owns multiple durian plantations in the Malaysian state of Pahang.

Chow said while Malaysian durian growers were enthusiastic about exporting fresh fruit to China, many were anxious about whether they would be able to meet contractual obligations.

“There is a risk involved. For example, even if you can harvest around 600 tonnes per day over five days, they [Chinese consumers] can easily consume 1,000 tonnes in a day, and they want you to meet that demand,” Chow said.

“If Malaysia could export the whole durian to China, that would be great. Fresh durian always taste better than the packed ones,” she said.

Sean Lin, a Guangzhou-based marketing specialist, said despite early disdain for the malodorous fruit, he had grown fond of it over the years. He reserved special mention for “durian chicken soup”, the latest culinary fad in the southern Chinese city. 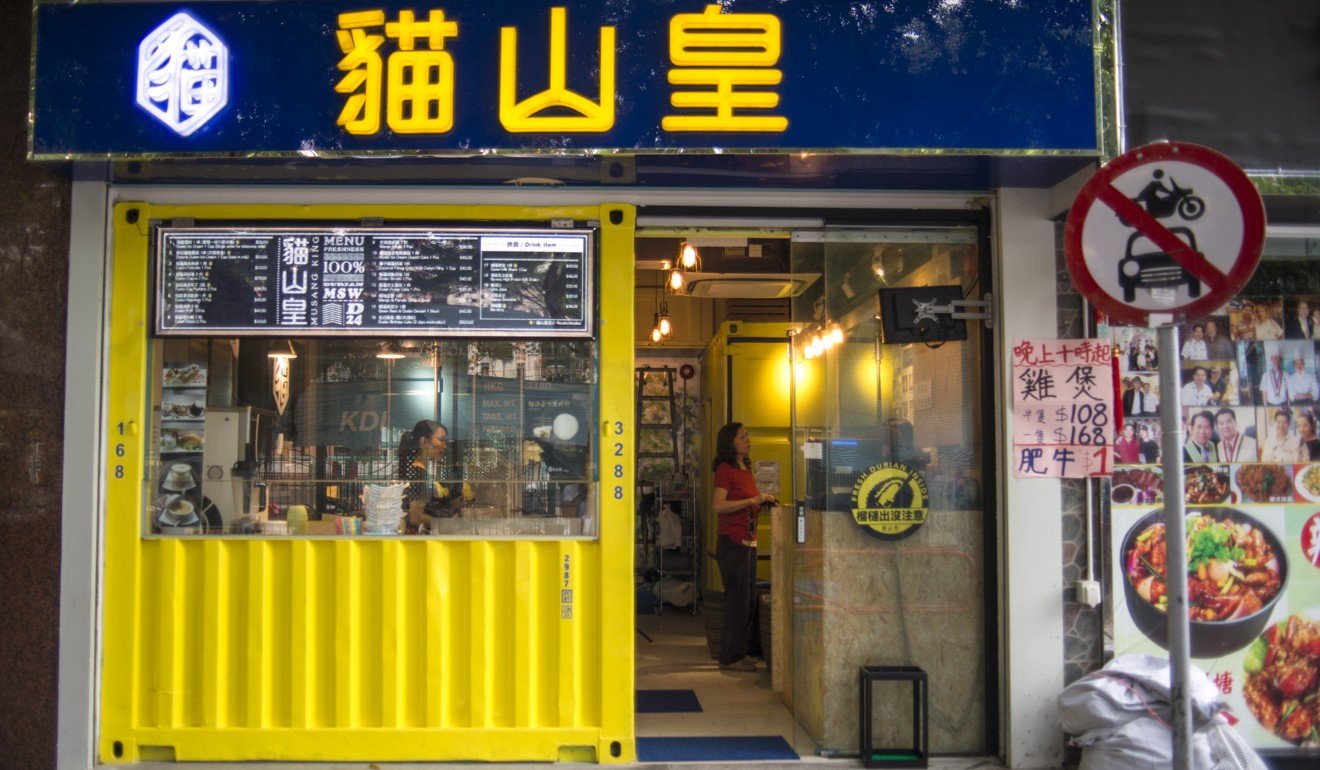 During a visit in May to Beijing, Malaysian Prime Minister Najib Razak presented Chinese leaders with 43 Musang King durians, signifying 43 years of formal bilateral ties between the two countries.

In Singapore, durian sellers are wary their businesses could take a hit because of the Chinese delirium for Malaysian durians, which could send prices higher and dampen local demand.

The island state of 5.6 million people imported 17,847 tonnes of durian last year, of which 93 per cent was from Malaysia, according to UN statistics.

“At the end of the day, it’s about how much people are willing to pay, what is their price ceiling. If it [durian prices] goes too high, then we will just have to sell [for less]. That’s how the business works,” said Steven Shui, the owner of Singapore’s popular Ah Seng Durian stall.

WATCH: This special fruit grown in southern China can help your body fight against smog

Singaporeans have complained about higher durian prices this year. Standard Musang King prices in the Lion City stood at around Sg$30 (HK$170) per kg this year, from around Sg$20 last year.

Shui said the price increase had nothing to do with China – with the planned export of fresh Malaysian durians to the mainland yet to commence.

Marc Ashley, whose Yu Lian durian stall in Singapore sells only fruit from Thailand, said Malaysia’s imminent exports to China would not cause too many frowns among the Land of Smiles’ durian growers.

Discerning Singaporean durian aficionados, however, were likely to feel an impact.

“What I think is going to happen is second grade [Malaysian] durians will be sold in Singapore,” Ashley said. “The better ones will go to China, because the market is larger and more lucrative.” ■