A Moment of Truth: Christianity or Islam? 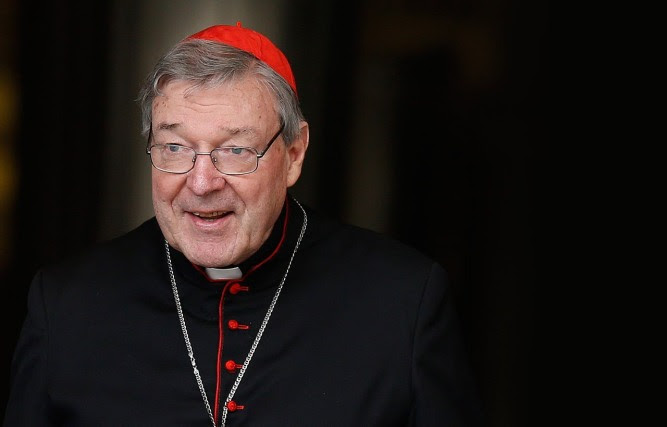 Epigraph: Then We caused Our Messengers to follow in their footsteps; and We caused Jesus, son of Mary, to follow them, and We gave him the Gospel. And We placed […]

Australia: The number of people who identified as secular (30%) eclipsed the number of any particular religion

Christianity on the wane in Australia, but Pentecostal church bucks trend Source: The Guardian By Elle Hunt As the number of Australians who identify as Christian has declined since 2011, […]

Saint Augustine did build a bridge from Christian tradition to Islam!

Epigraph “We think that since God is the author both of his Word the Bible and of this universe, there must ultimately be harmony between correct interpretation of the biblical […]

Epigraph: And thou (Muhammad) shalt assuredly find those who say, ‘We are Christians,’ to be the nearest of them in love to the believers. That is because amongst them are […]

Written and collected by Zia H Shah MD, Chief Editor of the Muslim Times To be sure, the United States remains home to more Christians than any other country in the […]