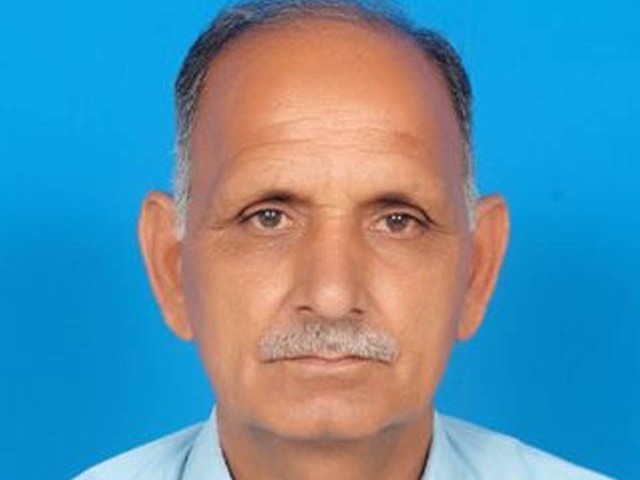 Basharat Ahmad is the fourth Ahmadi to have been killed in the province in the past five weeks. PHOTO: EXPRESS

Basharat Ahmad was on his way to his house in Green Town from a petrol pump situated in Zahir Pir Road when unidentified assailants intercepted him. He was taken to a local hospital where doctors pronounced him dead on arrival. The 62-year-old sustained two bullet wounds.

The reason behind the murder is yet to be ascertained. However, Jamaat-e-Ahmadiyya spokesperson Saleemuddin claimed Ahmad was targeted because of his religious beliefs.