Bella Hadid says she is proud to be Muslim

In her latest interview, model Bella Hadid has opened up about her Muslim faith and why she feels so strongly about American President Donald Trump’s Muslim travel ban. 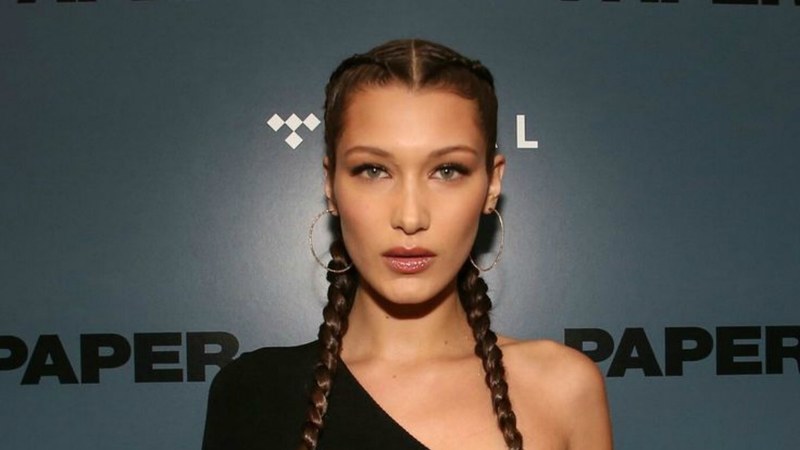 Bella and her sister Gigi were both spotted in New York marching in protest against Trump’s Muslim travel ban in February, and she says she felt compelled to participate because the ban felt quite personal.

The Hadid models’ father Mohamed Hadid is a real-estate mogul in America now, but he was born in Palestine and came to the US as a refugee when he was 14.

“My dad was a refugee when he first came to America, so it’s actually very close to home for my sister and brother and me,” said Bella to Porter Magazine. “He was always religious, and he always prayed with us. I am proud to be a Muslim.”

Also read: Gigi calls half-Pakistani Zayn Malik ‘Middle-Eastern’. Why are we not surprised?

Speaking to Elle earlier in February, she said, “We shouldn’t treat people as if they don’t deserve kindness just because of their ethnicities. It’s just not right. And that message — to be compassionate whenever possible — that’s so important to me.”

Categories: The Muslim Times, US Politics, US PRESIDENT, USA