Why Researchers Are Concerned This Pesticide May Cause Cancer 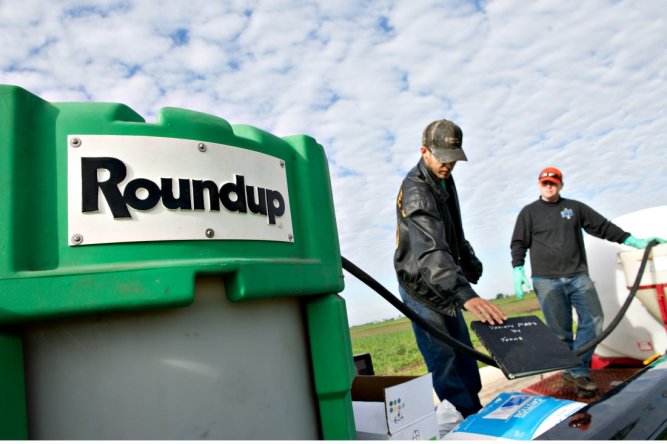 A group of environmental health researchers is calling for federal regulators to reassess the safety of the world’s most commonly used herbicide following a series of news stories damaging to the chemical’s manufacturer.

The researchers writing in the Journal of Epidemiology and Community Healthargue that the chemical glyphosate, sold around the world as Roundup by Monsanto, should be subject to further safety review about whether it causes cancer. U.S. and European regulators have determined that it likely does not, while a United Nations body has found that it likely does.

The researchers behind this week’s paper argue that the debate over glyphosate remains unsettled and requires further review. The recommended assessments include better testing of glyphosate levels in the human body and improved tracking of occupation exposure for people in particularly vulnerable professions. “The current safety standards are outdated,” they write, “and may fail to protect public health and the environment.”

The essay does not address recent headlines but it follows closely a disclosure of some of the company’s internal emails, which were unsealed by a federal judge earlier this month. The emails suggest that Monsanto had written some research for publication by the Environmental Protection Agency (EPA), according to a New York Times report. In other emails, company officials also say that they would try to kill a separate review of the chemical by the Department of Health and Human Services.