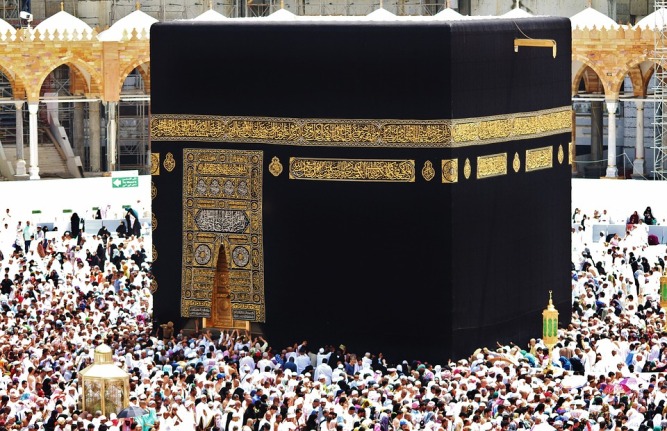 Eid-ul-Adha, Hajj or Kaaba point us towards universal brotherhood in Islam. It directs us away from our petty sectarian differences and directs us to the sea that is common between us

The structure that stands high in the middle of Makkah’s Masjid Al-Haram is the Holy Kaaba — the most sacred site in Islam. Considered the ‘House of Allah’, Muslims the world over turn towards it when praying. But have you ever wondered what it looks like from inside? The area, that doesn’t exceed 180 square metres, contains three wooden columns which hold the Kaaba’s ceiling.