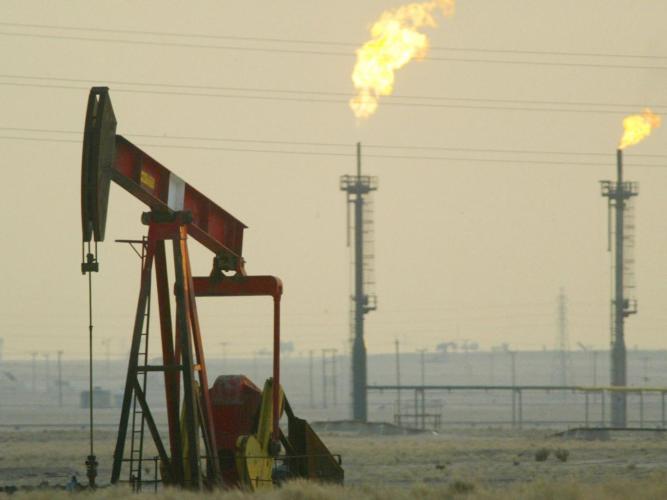 It’s not only massive oil companies Shell and BP that have been forced to cut jobs because of low oil prices.

Now even Isis fighters are feeling the pinch.

Leaked documents appear to show that Isis is cutting salaries for its foreign fighters by up to 50 per cent because of the “jihad of wealth” and the “jihad of soul”.

Documents purporting to be from the Isis “treasury department”, or the Bayt Mal al-Muslimeen, posted onlinesaid: “On account of the exceptional circumstances the Islamic State is facing, it has been decided to reduce the salaries that are paid to all mujahideen by half.

“It is not allowed for anyone to be exempted from this decision, whatever his position.”

Those “exceptional circumstances” are reported to be continued air strikes of Syria-based Isis oil operations and low oil prices..

Foreign fighters were previously paid double their local counterparts, Oilprice.com has reported. The wage cut brings their pay in line with local fighters.

Media outlets in the Balkans, where many Middle Eastern fighters reportedly came from, said that many foreign fighters are defecting in light of the cuts

A report by the Financial Action Task Force in 2015 said that Isis profits from its control of large oil fields in eastern Syria and western and northern Iraq.

The report said that, as well as using petrol and selling it to local customers, Isis was selling oil near the pump for between $20-35 per barrel to middlemen, who could sell it on for between $60-100 per barrel.

Tagged as: DAESH, IS, ISIS