Maybe religion is the result of our neurons firing chemical signals at one another. Maybe it is a mistake caused by natural selection. Or maybe it is the by-product of society’s effort to impose authority. On the other hand, maybe not. Has science explained religion after all?

The Enlightenment, or the Age of Reason, began in the mid-1600s in Europe. People began to question old institutions and traditions and base their knowledge of the world on reason. Prior to the Enlightenment, religion did not seem to need explanation. Rather, people generally looked to religion to understand the universe around them and their place in it. Beginning with the Enlightenment, however, people started to explain the universe from secular points of view. As the scientific worldview gained popularity, scientists started to look at the phenomenon of religion itself differently. The following modern Western thinkers have approached the existence of religion from a variety of scientific perspectives. 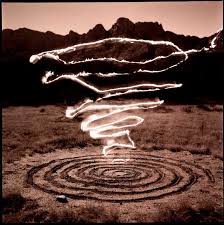