It is only lately that Western scholars have embarked upon an objective study of the life of the Prophet of Islam. With only two or three honorable exceptions, up to quite recent times, he was represented as an embodiment of all that was vicious and despicable.

Muhammad, Prophet of Islam, peace be on him, has been described in the Holy Quran as an excellent example (33:22). Also, he was commanded to announce: ‘If you love Allah, follow me, Allah will then love you and forgive you your faults. Allah is Most Forgiving, Ever Merciful’ (3:32).

This necessitated that his life should be lived in the light of day and that a full account of it should become available. It was also necessary that his life should be multi-faceted, in the sense that he should be called upon to fill a diversity of roles, and that he should fill those roles to perfection. Therefore, unlike all other Prophets, Muhammad was a historical figure. He was born in Mecca in 570 and lived through the first third of the seventh century. A full account of his life is available for study and research. 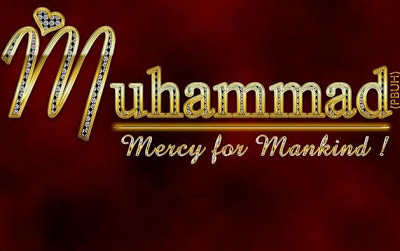