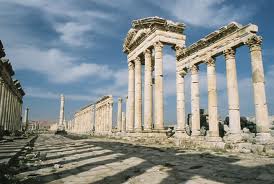 Russia said Thursday it was against a Franco-British resolution on Syria due to be put to the UN Security Council resolution later in the day. And it was joined by China in opposing a US-backed move to get the UN’s nuclear watchdog to condemn Bashar al-Assad’s regime.

“The situation in this country, in our opinion, does not pose a threat to international peace and security,” foreign ministry official Alexander Lukashevich told reporters in Moscow.

The resolution calls for an arms embargo but “we will not engage in military operations against Syria”, France’s Security Council representative, Gérard Araud, told RFI.