Denmark and the Syrian refugees no longer welcome to stay

Authorities in Copenhagen argue that parts of Syria are now safe enough for refugees to return.

But the issue has proved divisive and activists and community groups have planned protests in several cities on Wednesday in support of the refugees.

For a country with a liberal reputation, Denmark has become known for repeatedly tightening its immigration policies in recent years.

In a separate move, it recently signed a migration agreement with Rwanda, leading to speculation that it intends to open an asylum-processing facility there.

Danish authorities notified Sara’s family in February that she, her parents and younger siblings could no longer stay.

“All my life is here. How can I go back to Syria now?” says the 19-year-old, who speaks fluent Danish and is due to sit her final high-school exams next month. She dreams of becoming an architect, but after six years in Denmark her future in Denmark is now in doubt.

They are among more than 200 Syrian nationals who have had their residency withdrawn on the grounds that Damascus and the surrounding region are now considered safe.

Her father Mohammed was a lawyer in Syria but came to Denmark in 2014 when his life was endangered. The rest of the family fled the war a year later, travelling via Turkey and Greece.

Two weeks ago their appeal was rejected and they’ve been given 60 days to leave.

They fear arrest and torture under President Bashar al-Assad’s rule. “It’s risky for every single person who left Syria to go back,” she says.

Her father has been running a restaurant and said: “We stopped taking money from the [Danish] government four years ago.”

More than a decade after conflict broke out in Syria about 35,000 Syrian nationals live in Denmark.

Over the past year the immigration service has been reassessing the cases of more than 1,200 refugees from the wider Damascus region. “The conditions in Damascus in Syria are no longer so serious that there are grounds for granting or extending temporary residence permits,” it said.

Many of those with temporary refugee permits are women or elderly, as younger men who were at risk of military conscription were usually given different protection. The government says it has always been clear the protections it offered were temporary. 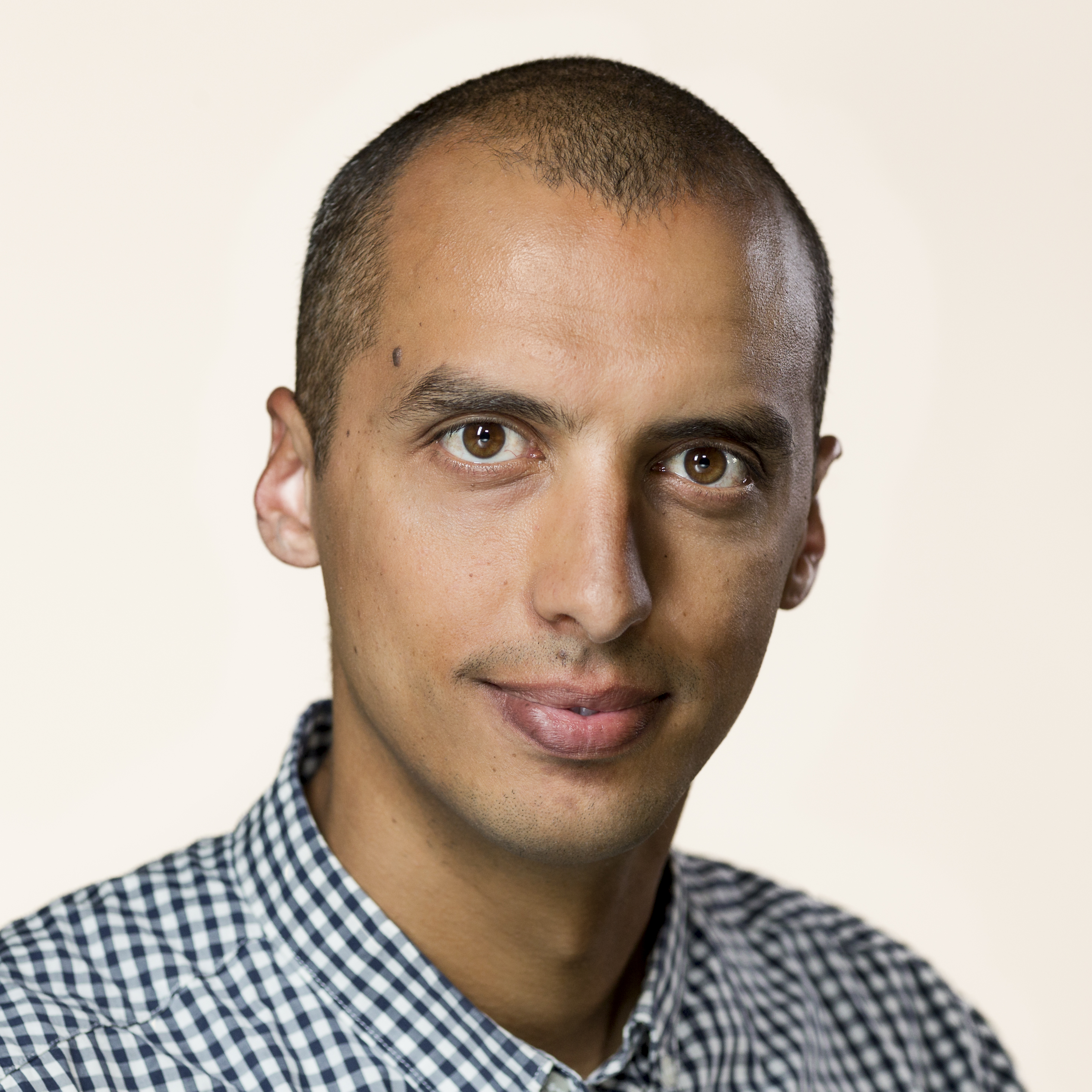 Danish ParliamentWe are ready with a huge bag of travel money for those who have to go back and rebuild their lives in Syria Mattias Tesfaye, February 2021
Immigration and Integration minister

Hundreds are still waiting to hear what will happen and many who have are facing long appeals:

Mohammed Almalees, 30, will be able to stay, along with his brothers. But his parents and sister have been told recently they will have to leave, giving the family sleepless nights.

“We have lived three to four years under war,” he says. The family home is now destroyed. “Soldiers came to our city. They wanted to arrest us, because we had protested,” he said.

He and a brother reached Denmark in 2014 after a three-day boat voyage from Libya to Italy. A year later, his mother Awatif and sister Maya travelled via Turkey and Greece.

He is adamant if they return they will be imprisoned. “The regime have the names of people who demonstrated against Assad both in Syria and in Denmark. They monitor social media.”

The government based its decision of reports by the Danish Immigration Service. However, 11 of the 12 experts cited in a 2019 report have distanced themselves from its findings – and the 12th is a Syrian general who heads the country’s immigration department. 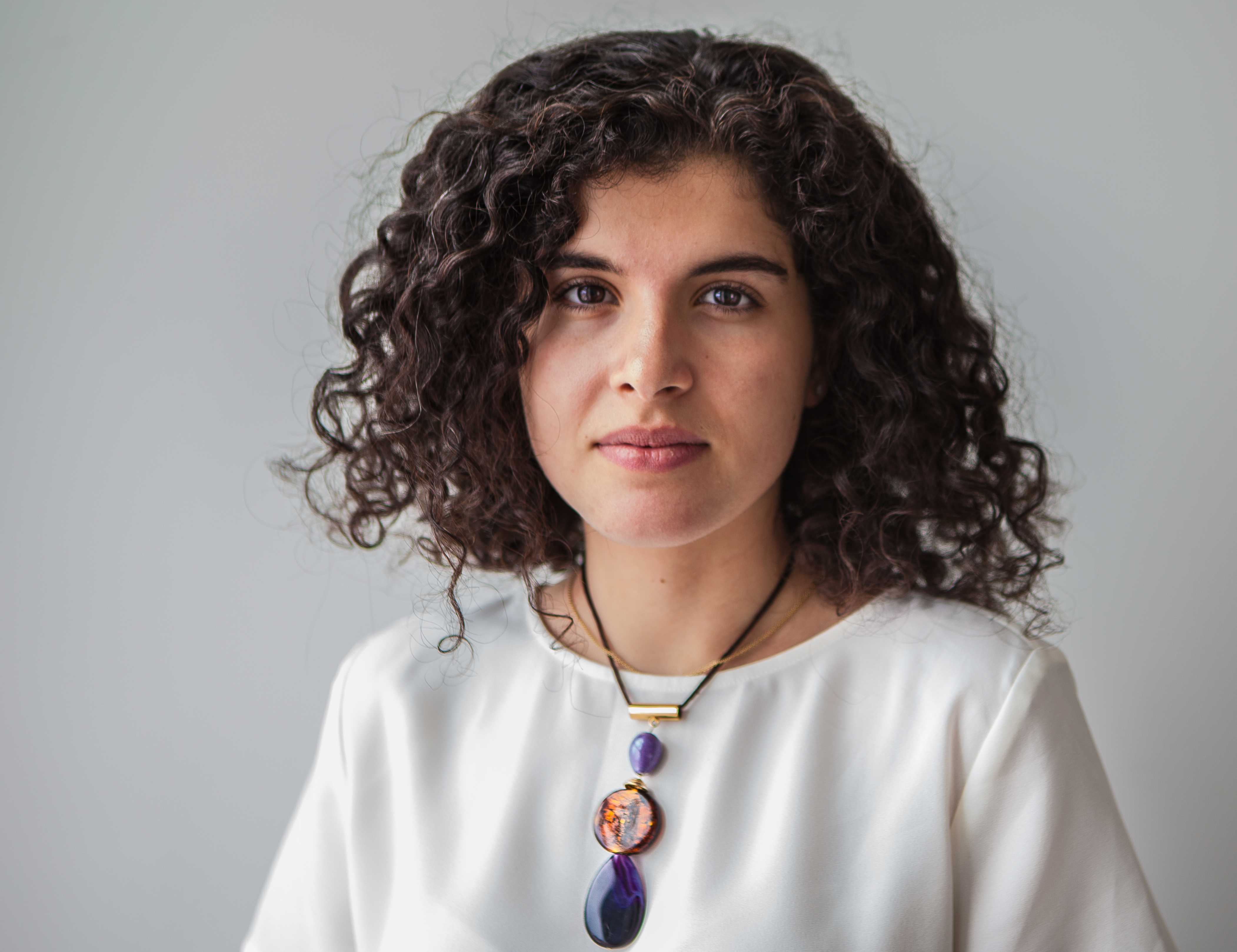 Sara KayyaliIt’s not safe for refugees to return. The risks of arbitrary arrest, persecution and torture by Syrian security services continue to this daySara Kayyali
Human Rights Watch

As Denmark doesn’t have diplomatic ties with President Assad’s regime, it cannot carry out forced deportations. So the options are either to return voluntarily or face limbo at a “departure” centre, says Michala Bendixen, head of Refugees Welcome, a Danish charity.

“The whole idea of establishing those camps was to pressure people to go back. To give up their hopes of staying in Denmark. You have no income. You can’t work. You can’t study,” she says. “Even Danish prisons are much better in many ways.”

As members of Denmark’s Syrian community held a protest outside parliament on Tuesday, the immigration minister defended the government’s decision to revoke the residence status of hundreds of them.

Denmark was the first country to join the UN Refugee Convention in 1951 and, according to the UN has traditionally been one of Europe’s strongest supporters of refugees. But it’s a changed picture today.

In 2015, a peak of more than 21,000 asylum-seekers arrived in Denmark. Asylum policies were tightened significantly that year and again in 2019, moving away from integration to focus on temporary protection and repatriation.

Successive Danish governments have pursued aggressive anti-immigration campaigns, including the seizure of assets such as jewellery from asylum seekers.

In 2017, then-Integration Minister Inger Stojberg marked her 50th curb on immigration by posting a picture of her with a celebratory cake on social media.

The ruling Social Democrats have also adopted a tough stance to win supporters back from right-wing parties.

“The Danish system is sort of an outlier. It’s one that’s pushing quite severely in this direction. More so than other countries.” says Martin Lemberg-Pedersen, associate professor at the Centre for Advanced Migration Studies. “It doesn’t believe integration can work.”

For him the policies boil down to a “deterrence logic”, sending a message to others not to come.

Last year the number of asylum seekers fell to 1,500. Only 600 people were granted asylum, the lowest in three decades.

“That’s really good news,” Mr Tesfaye said in February. “Corona, of course, plays a role, but I think first and foremost, it’s because of our strict foreign policy. Many of those who come here do not need protection at all.”

The government has set a target of zero, arguing that the money saved can go towards welfare.

Within weeks, Denmark’s immigration and development ministers had made an under-the-radar trip to Rwanda, fuelling speculation that this could be a first step towards setting up an overseas refugee processing centre.

Denmark and Rwanda did sign a non-binding deal to co-operate on asylum and migration issues, but Danish officials have played down the significance of the trip. Nils Muiznieks of Amnesty International has warned that any attempt to transfer asylum seekers to Rwanda would be “unconscionable” and “potentially unlawful”.

Rifts over Denmark’s asylum policy have begun to appear, among the government’s allies as well as some grassroots supporters.

“I regret that we were so naive,” Sofie Carsten Nielsen, leader of the Social Liberals, told MPs.

Never did she imagine Denmark would be the only country other than Viktor Orban’s Hungary that saw Syria as safe, she said.

More stories about migration into Europe

https://emp.bbc.com/emp/SMPj/2.42.4/iframe.htmlmedia captionAicha, 17, from Ivory Coast was found after three weeks drifting at sea