Thousands of protestors in Bangladesh even burned effigies of Macron 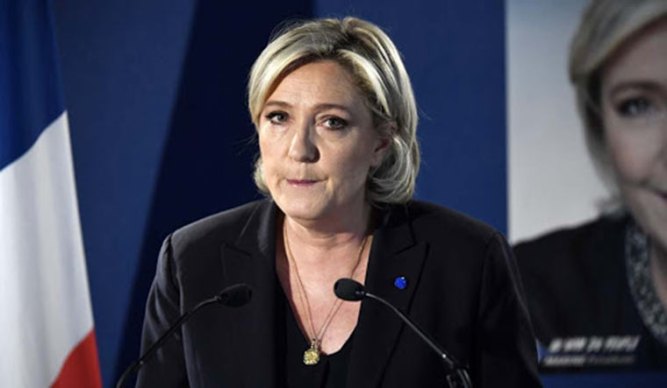 “By attacking Islam, clearly without having any understanding of it, President Macron has attacked & hurt the sentiments of millions of Muslims in Europe & across the world. “Imran Khan had tweeted on October 25. Turkish PM Tayyip Erdogan too had launched an attack on President Emmanuel Macron and said, he needed treatment and “mental checks” over his attitude towards Muslims and Islam. Calling it a threat to the country, the leader of the National Rally Party called for a ban on Pakistani immigration. Le Pen wrote on Twitter wrote, “In view of the new ultra-violent protests today in #Bangladesh, and in #Pakistan, I call for an immediate moratorium on immigration from these countries, in the name of national security. MLP. ”

During his eulogy at Samuel Paty’s funeral, Macron said the country could never give up its freedoms or its cartoons and will continue to fight for freedom.

“Macron is one of the few leaders who worship Satan,” said Bangladesh’s senior Islami Andolan leader Ataur Rahman. He also urged the Bangladeshi government to expel France’s ambassador.
Macron in a response to the attack in Avignon, led by an 18-year-old Chechen refugee, launched a campaign to build a French version of Islam.

Le Pen, in the meantime, thanked India for its support against anti-French sentiments.