Book Review: Stealing From The Saracens — How Islam built Europe

Book by Diana Darke, who is an author, Middle East cultural writer, Arabist and occasional BBC broadcaster. Her work has appeared in the Guardian, the Financial Times, the Sunday Times, the Daily Telegraph and Al Araby.

In this book, Diana Darke will surely alter the way many look at the great European cathedrals of Notre Dame in Paris, Canterbury, Cologne or Burgos.

In highlighting that the elementary design features and construction methods of their spectacular architecture were “borrowed” lock, stock and barrel from Islam at the time of the Crusades, Darke opens our eyes to evidence of a colossal cultural cross-fertilisation.

Imitation may be the sincerest form of flattery, albeit with the proviso that it is accompanied by an acknowledgement of provenance. Yet recognition of this wholesale architectural borrowing in the West seems conspicuously absent in more recent times.

But then, imperialism depends on denigrating the cultural identity of peoples it seeks to plunder while simultaneously fostering a sense of exceptionalism among those it tasks with its conquests.

Even so, as Darke points out, the Crusades led to brutal military confrontations but equally to periods of coexistence, political dialogue, complex civil and military alliances, sharing of revered and sacred places and extensive trade.

Crucially, the period of the Crusades saw significant exchanges of ideas in philosophy, the sciences and the geometric underpinnings of architecture.

When the Crusaders reached Jerusalem in 1099 the Dome of the Rock, designed and built by Raja ibn Haywa and Yazid ibn Salam in 692CE — the oldest extant Islamic place of worship — must have dazzled with its size and immaculate proportions, much as it does today.

The breathtaking mid-16th century dome of the Suleymaniye Mosque in Istanbul was designed by the legendary Mimar Sinan and it influenced his contemporary Michelangelo when he was tasked with configuring the dome of St Peter’s Basilica in Rome.

And today, the northern Paris skyline is dominated by the Sacre Coeur basilica. Completed in 1914, its domes and mosaics are all Islamic in provenance.

A consequence of the Crusades was that trades were learned across a plethora of building specialisms and guilds and fraternities formed upon the return to Europe of masons, carpenters and glass workers. 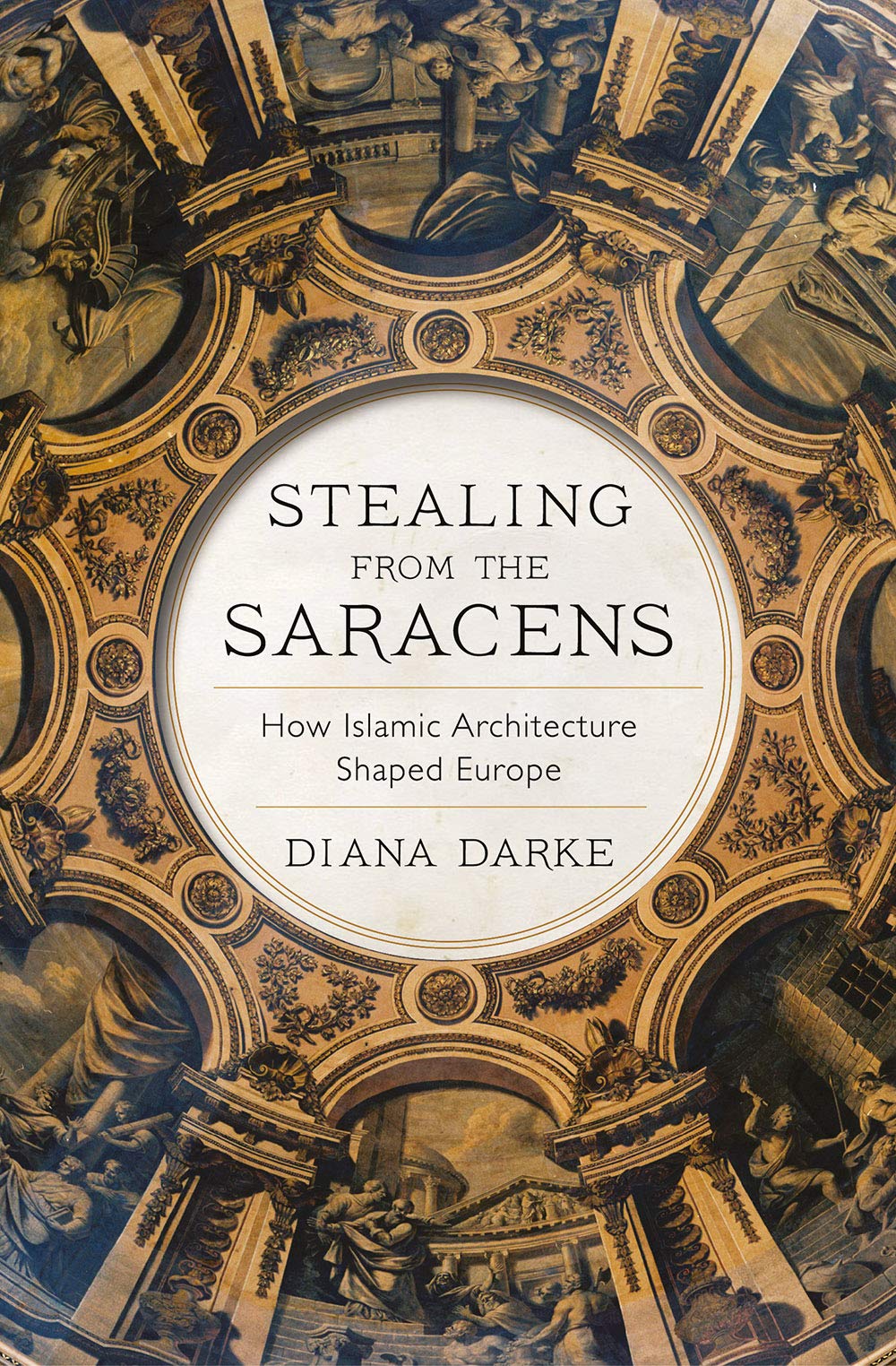 They provided expertise, protected employment and assisted in passing on skills from fathers to sons in early versions of trade union closed shops.

The extent of the Islamic influence on architecture in this country is revealed in a letter the 81-year-old Christopher Wren wrote to the Bishop of Rochester in 1731 as he was about to embark on the repair of Westminster Abbey.

Setting the record straight, he commented: “After we in the West had lost both [arts and learning], we borrowed again from them, out of their Arabic books, what they with great diligence had translated from the Greeks.”

Such buildings, he stated elsewhere, “have been vulgarly called Modern Gothick but their true appellation is Arabic, Saracenic or Moresque.” When Wren designed the dome of St Paul’s cathedral, he used the “Saracen” vaulting method because their geometry of hemispheres was “evidently the lightest… and it is of agreeable view.”

That nugget is typical of Darke’s narrative. Sumptuous, elegant and erudite, it is complemented by rich illustrations revealing fascinating vistas on every page.

In its stupendous celebration of diversity and difference, this has to be a contender for book of the year, architecture-wise.

Buy the book in Amazon

Suggested reading and viewing by the Muslim Times

The best BBC documentary about the Muslim heritage: