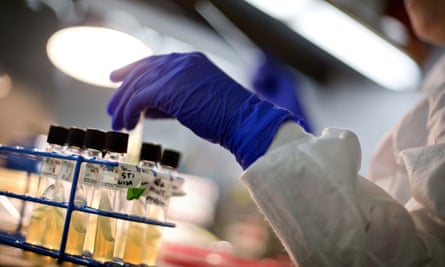 The emergence of antimicrobial resistance (AMR), including drug-resistant bacteria, or “superbugs”, pose far greater risks to human health than Covid-19, threatening to put modern medicine “back into the dark ages”, an Australian scientist has warned, ahead of a three-year study into drug-resistant bacteria in Fiji.

“I don’t think I’m exaggerating to say it’s the biggest human health threat, bar none. Covid is not anywhere near the potential impact of AMR.”

“We would go back into the dark ages of health.” 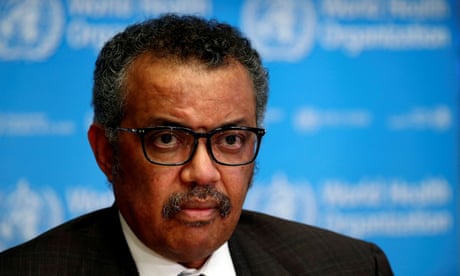 While AMR is an emerging public health threat across the globe, in the Pacific, where the risk of the problem is acute, drug-resistant bacteria could stretch the region’s fragile health systems beyond breaking point.

An article in the BMJ Global Health journal reported there was little official health data – and low levels of public knowledge – around antimicrobial resistance in the Pacific, and that high rates of infectious disease and antibiotic prescription were driving up risks.

“A challenge for Pacific island countries and territories is trying to curtail antimicrobial excess, without jeopardising antimicrobial access for those who need them,” the paper argued.

Fiji, despite a population of less than a million people, has one of the highest rates of bacterial infections in the world. The country also has high levels of tuberculosis in animals and humans, and its hospitals perform, on average, two diabetic amputations every day, all of which drives the use of antibiotics.