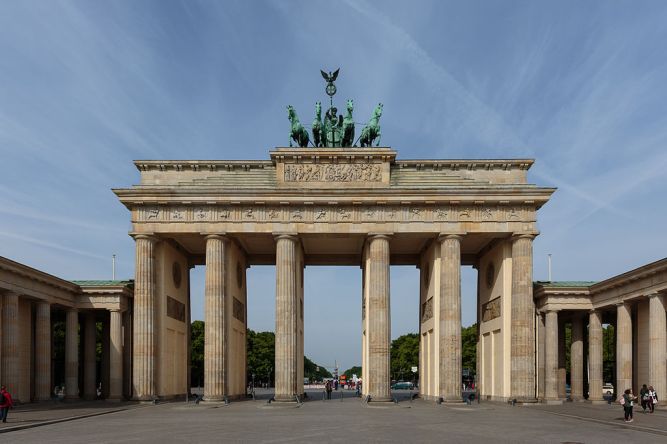 Brandenburg Gate the most famous landmark of Germany

Germany stood out from other surveyed countries with a government approval rating of 44 percent, 11 percentage points ahead of the US, according to the poll published on Monday.

The Bundesrepublik’s approval has consistently stayed over 40 percent since 2008, except for in 2018, when it dipped slightly to 39 percent.

The US-based Gallup Poll surveyed 1,000 adults in 134 countries in 2019 – before the coronavirus pandemic had hit the world – on what they think of leadership around the globe.

Germany has come in first place every year during the Donald Trump administration.

In the years when Barack Obama was president, the US came in first place as the world’s most admired country, with the exception of 2011, when it barely trailed behind Germany. 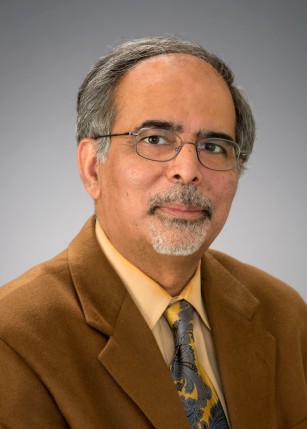