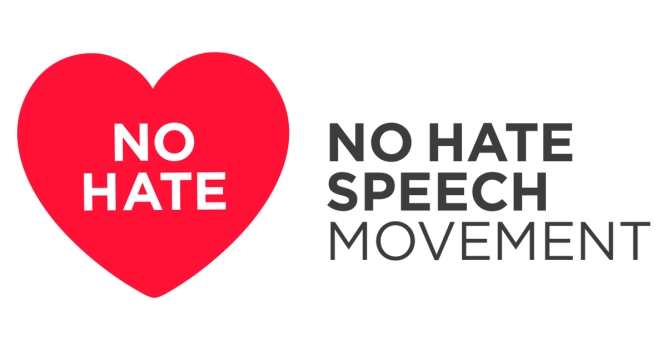 “Keeping Twitter safe is a top priority for us – abuse and hateful conduct have no place on our service and we will continue to take action when our Rules are broken. In this case, the account has been permanently suspended for violations of our Hateful Conduct policy.”

Hopkins is well known for her anti-immigrant views and was previously suspended from Twitter for a week in January.

She initially found fame in 2007 as a contestant on the UK’s “The Apprentice” TV show, a game show modeled on the US program of the same name that starred Donald Trump. Hopkins subsequently became a conservative commentator, and her controversial views on immigration and Islam have regularly made headlines across the UK.