How the Battle of Gallipoli was hijacked by religion

Angels, Muslim saints, and soldiers disappearing into fluffy white clouds. The tour guides are rewriting history and the secularists are none too happy, Robert Fisk reports 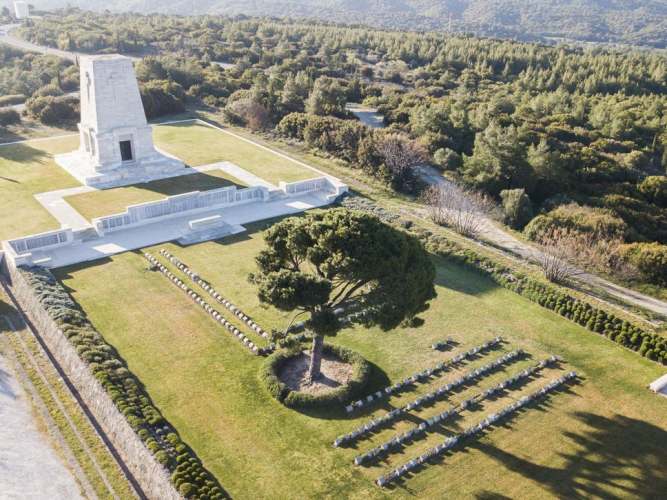 Battlefield tours may not be back for a few more weeks, but just imagine what the Turks will be able to enjoy at Gallipoli. They can wander through the 105-year-old killing fields along the Dardanelles and listen to a recitation of a traditional 15th-century poem praising the birth and life of the Prophet Mohamed. They can hear a work from 1924 which glorifies the Turkish struggle against Winston Churchill’s allied invasion force as a war against the Infidel. Indeed, there was a time when a primary school teacher-cum-tour guide at Gallipoli recounted how Islamic saints intercepted the 15-inch projectiles fired at Gallipoli by the British battleship HMS Queen Elizabeth.

The same school-teacher’s spiritually oriented tour of the cliffs, which the British, Australian and New Zealand (ANZAC) and French armies failed to capture in 1915, included a description of Muslim saints with long white beards – and yes, with white turbans as well – appearing over the Allied soldiers to frighten them away. We shall forget for a moment his reference to the white cloud which descended from a blue sky to envelop the Royal Norfolk Regiment and make them disappear. It is necessary to put this particular story on the long finger – because it turns out that the British also once believed it to be true. More, as they say, later.