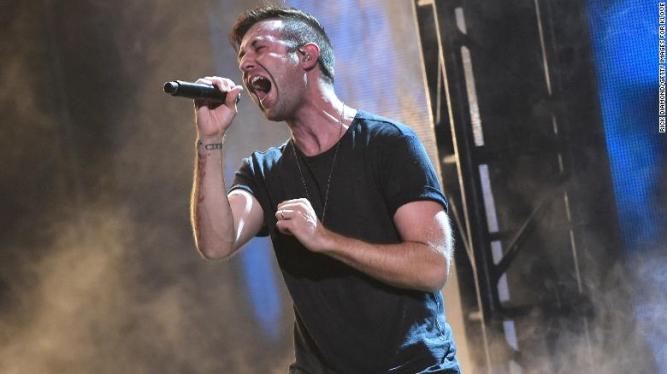 Jonathan Steingard.  Suggested reading by the Muslim Times: If the Atheists and the Christians Debate, Islam Wins!

“I’ve been terrified to post this for a while – but it feels like it’s time for me to be honest,” he wrote in the caption to his multi-image post of his statement. “I hope this is not the end of the conversation, but the beginning.”
In his note Steingard explained how he came to his latest view.

“After growing up in a Christian home, being a pastor’s kid, playing and singing in a Christian band, and having the word ‘Christian’ in front of most of the things in my life – I am now finding that I no longer believe in God,” he wrote in his statement. “The last few words of that sentence were hard to write. I still find myself wanting to soften that statement by wording it differently or less specifically – but it wouldn’t be as true.” 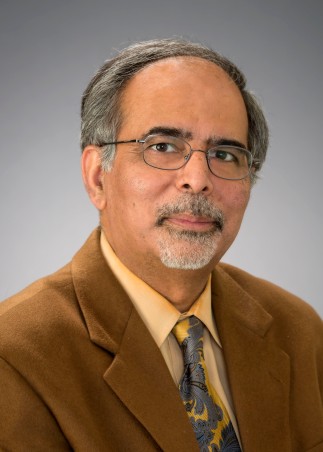