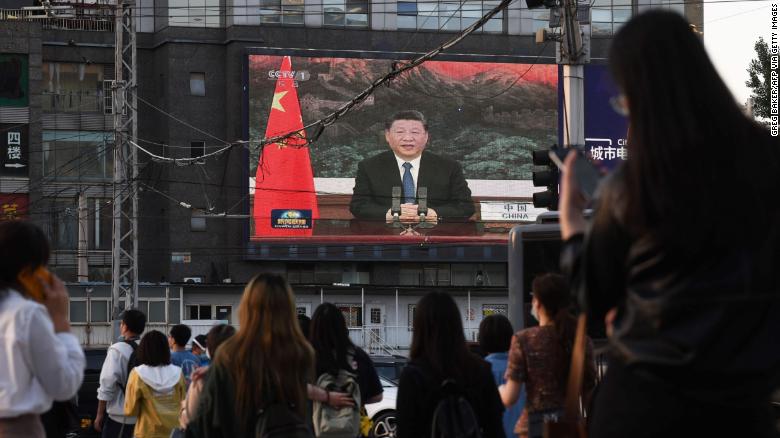 Chinese President Xi Jinping said he supports calls for an investigation into the handling of the coronavirus pandemic at a key summit Monday, but insisted that any inquiry should wait until the virus is contained.

Xi spoke at the World Health Assembly after more than 100 countries backed a resolution calling for an independent inquiry into the pandemic, which has so far claimed more than 300,000 lives globally.
The president defended his country at the annual meeting of the World Health Organization (WHO), saying Beijing had acted transparently about the origins of the virus, which was first detected late last year in the central Chinese city of Wuhan.
“All along we have acted with openness, transparency and responsibility, we have provided information to the WHO and relevant countries in the most timely fashion, we have released the genome sequence at the earliest possible time, we have shared control and treatment experiences with the world without reservation, we have done everything in our power to support and assist countries in need,” Xi told the assembly via video conference.
More: